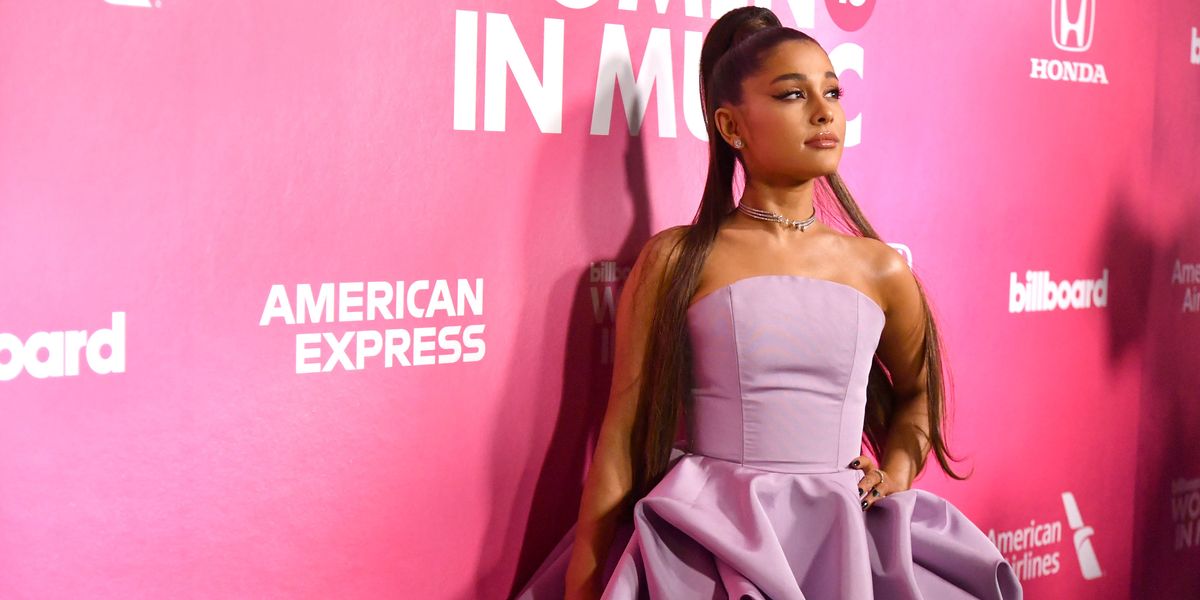 Georgia's devastating new fetal heartbeat bill — effectively an abortion ban — has been signed into law by Governor Brian Kemp, and reproductive health activists are scrambling to overturn it.

Ariana Grande just gave them a boost. The singer has reportedly donated 100 percent of her sold-out Atlanta concert proceeds to Planned Parenthood, totaling around $300,000. It's a symbolic show of support, and a nice amount of money that will be put to good use by the women's health organization: "Thanks to inspiring support like hers, Planned Parenthood can continue to fight back — in the courts, in Congress, in state houses, and in the streets — against these dangerous attacks on people's health and lives," a Planned Parenthood representative told People.

Grande is yet to confirm the report, but such a donation wouldn't be out of character. She has shown support for abortion services throughout her career, joining other celebrities in publicly backing Planned Parenthood during a funding campaign in 2015.

Last month Netflix, alongside a number of other film production heavyweights, announced it would stop filming its shows in Georgia if the proposed abortion ban comes into effect. The creators of The Handmaid's Tale have announced they won't film in the state, as have Kristen Wiig and Annie Mumolo, the writing team behind Bridesmaids, and Broad City's Ilana Glazer.

The heartbeat law is set to come into effect January 2020.