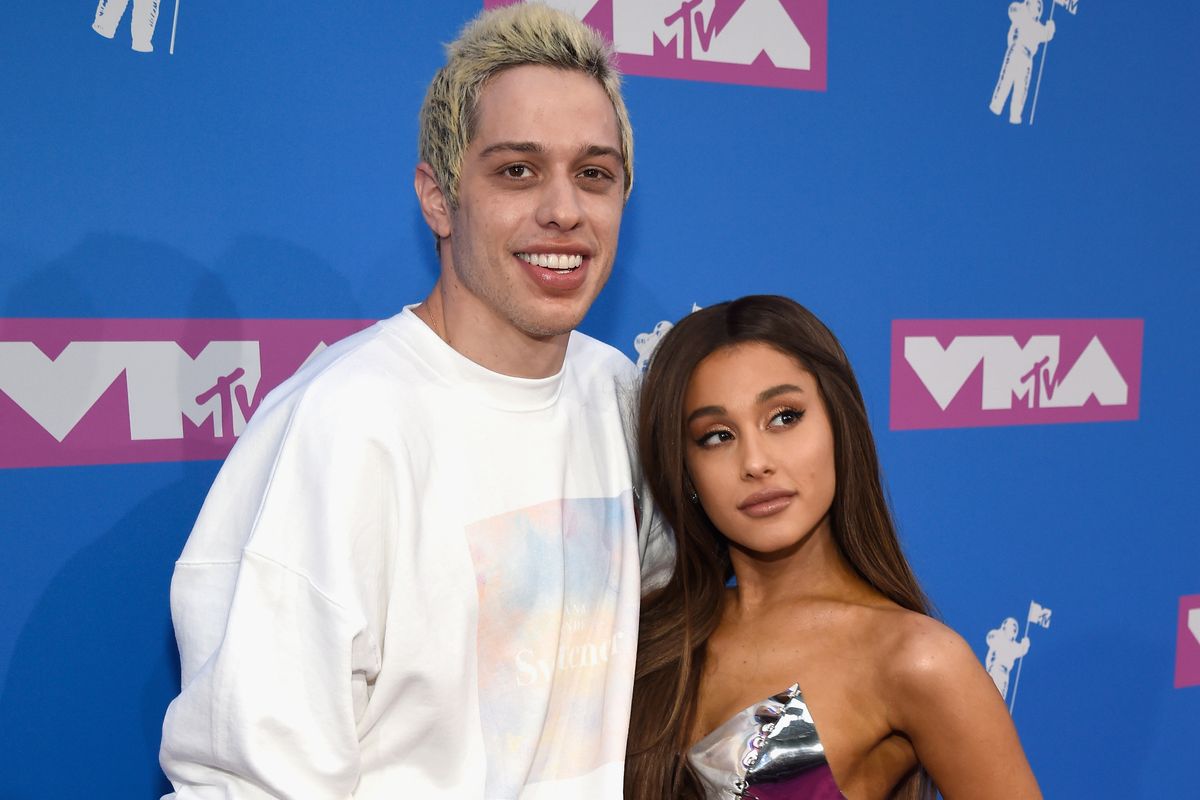 Why Ariana And Pete Skipped The Emmys

Pete Davidson didn't join his fellow Saturday Night Live cast members at the Emmys last night, which meant we were deprived of red carpet pictures featuring him and Ariana Grande (and their recently acquired pet pig). But the couple had a good reason for skipping the awards show: Ariana is taking some much-needed time out, and her fiancé is being supportive.

"Contrary to reports, Ariana will not be attending the Emmys tonight," her rep told People on Monday. "Pete has also opted not to attend to be with her in New York."

The rep alluded to Mac Miller's recent death, as well as the one year anniversary of the bombing of Ariana's Manchester concert in May, as (extremely valid) reasons for her to take some time away from the spotlight: "Given the events of the past couple of years, Ariana is going to take some much needed time to heal and mend. She will be staying close to home and using this period to spend time with her loved ones and work on new music without deadline. She thanks fans for their understanding."

Self care is important, especially when you're being unfairly trolled by the internet about your ex-boyfriend's tragic passing. Grande quietly turned off comments on her Instagram account after some users blamed her for Mac Miller's death last week. She later posted a loving tribute to Miller, calling him "her dearest friend" and "the kindest sweetest soul."

Rest up Ari! And please post more stories about the pig.