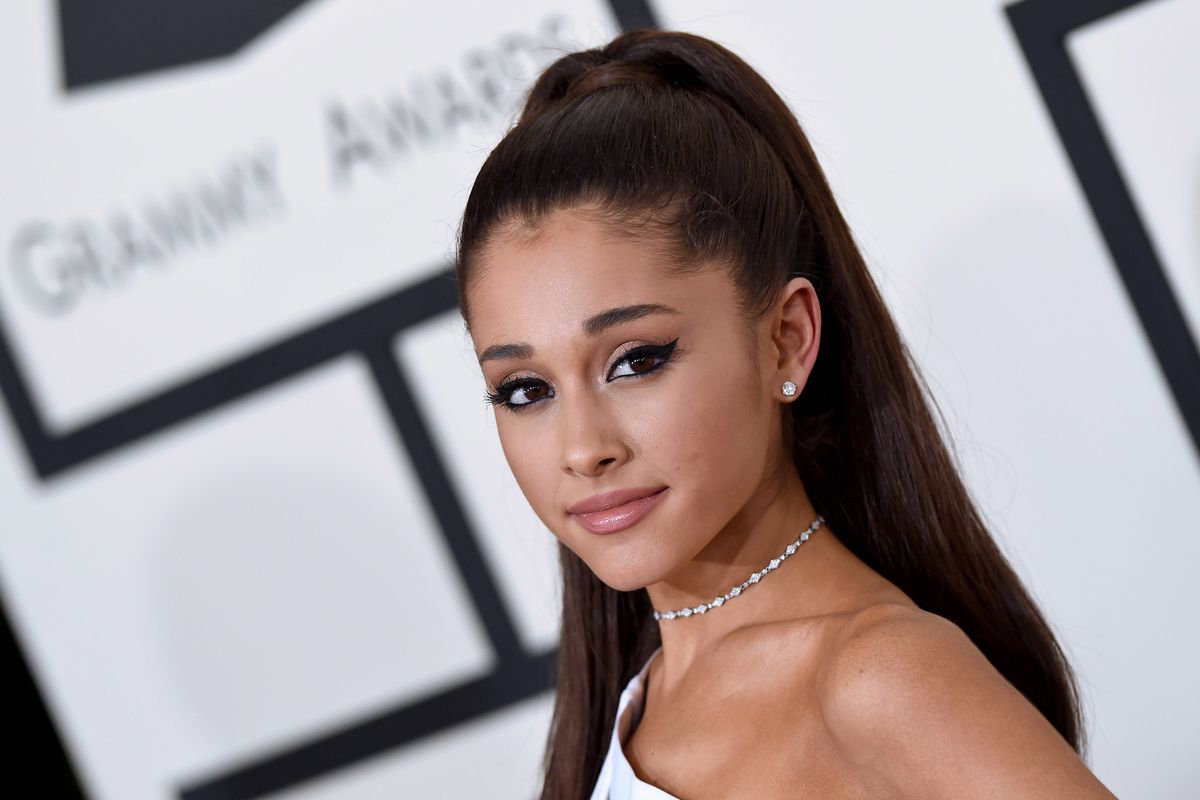 Sometimes the internet is just so goddamn toxic, and no one probably knows this better than a star of Ariana Grande's magnitude.

Recently, the star took to her Twitter to respond to some gross speculation about getting a nose job. But being an expert at the internet, Grande immediately shut down the rumor with one candid tweet.

It all began yesterday after a Grande fan account went viral thanks to a tweet that read "let's talk about Ariana's nose," alongside four zoomed-in pictures of her nose.

And while the original poster later backtracked by saying "who cares if she got a nose job ITS CUTE ISN'T IT," the damage was done. Because even though plastic surgery shaming is always inappropriate, trolls began responding with some not-so-nice speculation.

Always quick to squash a shitty rumor though,Grande responded to the original tweet by writing, "hayyy this my birth nose what tf did i log onto today lemme have a cute nose damn."

At the very least, things ended on a positive note thanks to the fans who flooded the star with messages of support, including one person who wrote, "who cares anyway, you're gorgeous."

Grande's response? A simple "thank u" featuring a GIF of Goldie Hawn in The First Wives Club. Talk about iconic.