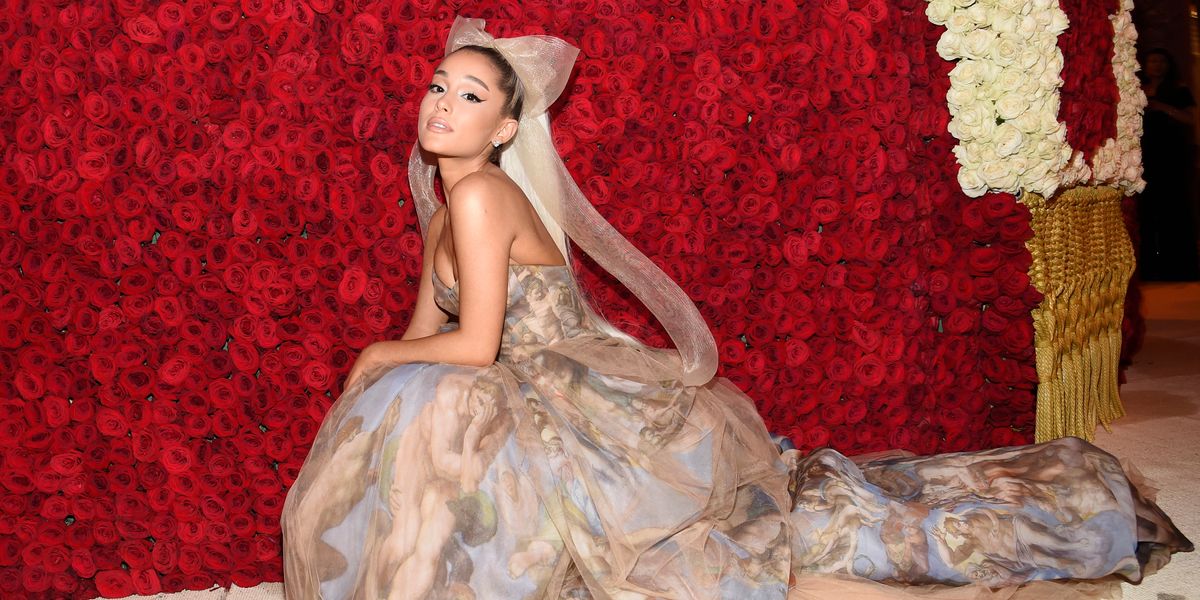 According to People, while neither Grande nor Foster (nor his bandmate, Scootie Anderson) have confirmed the romance, a source close to them says the duo "have indeed struck up a romance."

Despite the fact that "Boyfriend" revolves around the lyric, "You ain't my boyfriend," we should've paid some more attention to all the foreshadowing. After all, the entire song is actually about fighting an undeniable attraction to someone else with nods toward the relationship being "so complicated," even though they're "so smitten" with each other.

But it appears as if Grande and Foster have had plenty of time to reflect on those feelings seeing as how Social House has been opening for her Sweetener tour and previously worked on "7 Rings" and "Thank U, Next." Plus, rumors about the couple potentially dating have been swirling around since Foster's birthday tribute to Grande in June.

"Ur one of the most incredible people the universe has to offer," Foster wrote. "I hope this year offers u nothing but the joy u deserve. Love u. happy birthday."

Ur one of the most incredible people the universe has to offer. I hope this year offers u nothing but the joy u deserve. Love u. happy birthday 💙

And while Page Six reports that the couple "have been seeing each other for a while," fan speculation came to a head following the release of the "Boyfriend" video. And upon another viewing of the video, it sure seems as if something is going on.

Don't believe the gossip? Rewatch it for yourself, below.