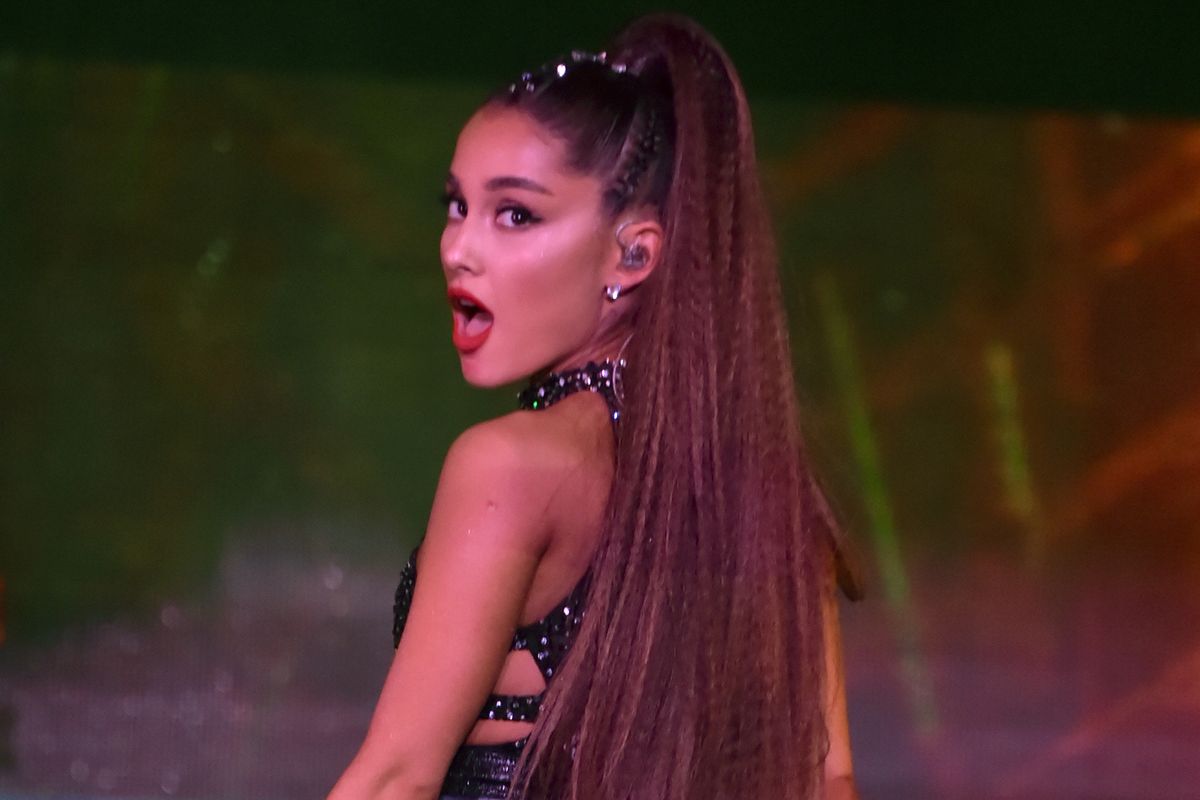 While Disney has yet to confirm a live-action adaptation of Hercules, fans already have the perfect casting in mind: Ariana Grande as Meg.

Though this isn't the first time fans have floated the idea, Ari stans have doubled down on the request following her incredible Disney Family Singalong performance of "I Won't Say I'm in Love" last night.

From countless side-by-side photo comparisons to endless tweets about how "Ariana was born to play Meg," it's safe to say that the people have spoken. And just in case Disney needed any further proof, fans have also started a petition in which they argue Ariana's talent and celebrity "would lead to an enormous box office success, as well as satisfied audiences."

ariana was born to play meg, that’s all i have to say. @ArianaGrande take my phone away i’m begging you. pic.twitter.com/jvr1V9aXJw

"Many Disney fans around the globe have passionately expressed for years that they would love to see Ariana Grande playing a princess or an important female role in a Disney movie," the petition organizer wrote, before comparing the impact of her potential casting to the hype surrounding Beyoncé as The Lion King's Nala.

"Hercules is one of the most underrated Disney movies so there's not such a big hype for a live action remake," they continued, before adding, "Having a big name as Ariana Grande playing one of the main roles would lead to a great box office success."

Not only that, but it also appears as if she has the seal of approval from Susan Egan, who voiced Meg in the 1997 original. As she wrote in response to Ari's own Meg tweet, "Couldn't be more perfect! @ArianaGrande is the greatest thing since the pocket in pita! @FrankieJGrande ain't bad either!!" — much to the delight of the star herself.