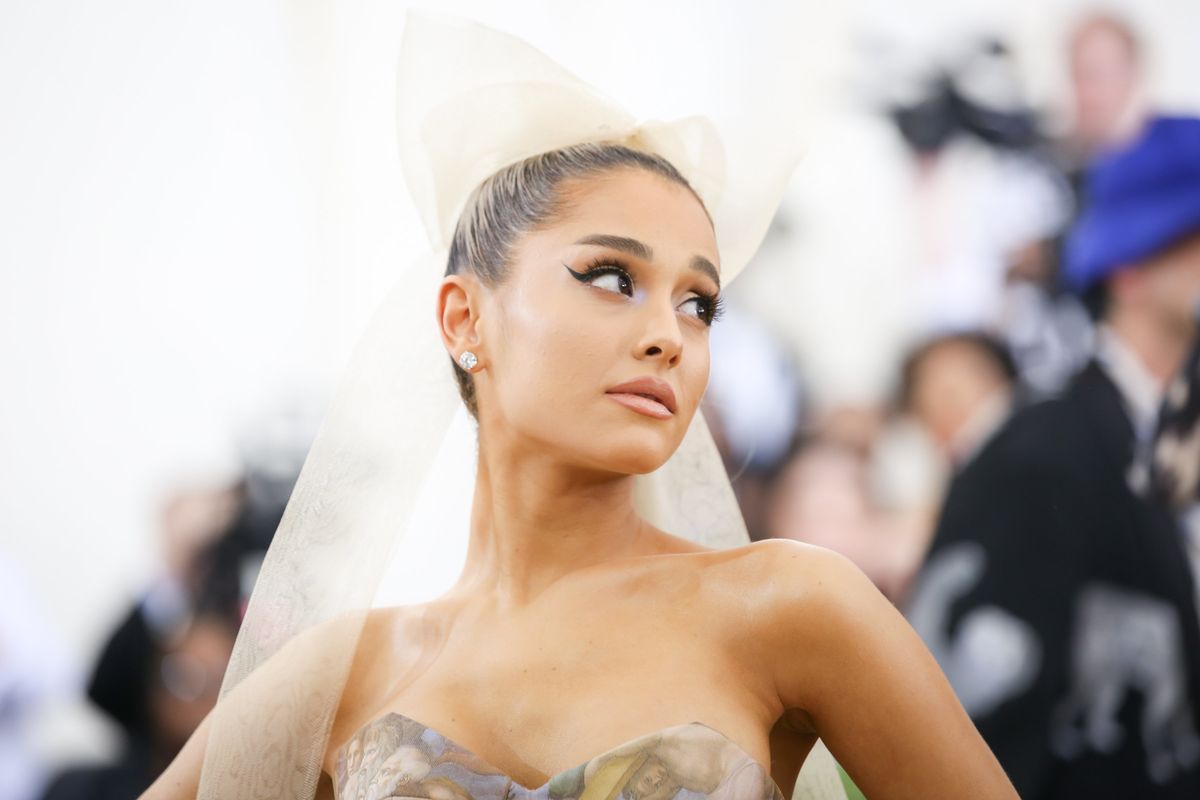 Ariana Grande shed some new light on the ending of her two-year relationship with rapper Mac Miller.

In response to a fan's tweet that Miller's recent DUI following their break up (and Grande's subsequent relationship with SNL cast member Pete Davidson) was the "most heartbreaking thing happening in Hollywood, Grande posted a tweet calling out those who would blame a woman for a man's actions, and describing her "toxic" dynamic with Miller.

"How absurd that you minimize female self-respect and self-worth by saying someone should stay in a toxic relationship because he wrote an album about them, which btw isn't the case (just Cinderella is ab me)," Grande wrote.

She continued, "I am not a babysitter or a mother and no woman should feel that they need to be. I have cared for him and tried to support his sobriety & prayed for his balance for years (and always will of course) but shaming/blaming women for a man's inability to keep his s**t together is a very major problem."

The fan apologized in another tweet, to which Grande responded, "Thank you for hearing me."

Grande is absolutely right and speaking out was a courageous act that helped people in toxic or codependent relationships everywhere.