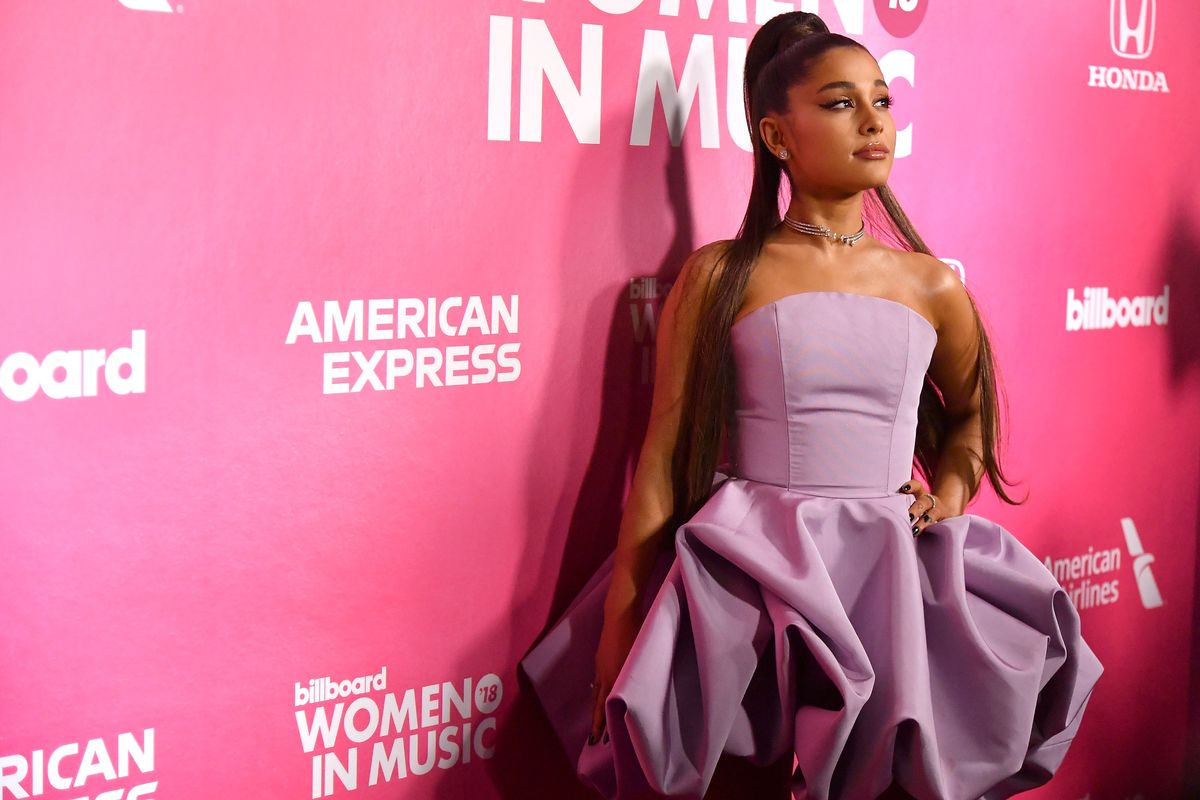 This year's star-studded Grammys was notably without the presence of one Ariana Grande, who, last week, criticized the ceremony's organizers of playing into music-industry politics. According to Grande, it was what led her to ultimately decline attendance.

This was on the heels of a string of tweets, in which the singer claimed that producer Ken Ehrlich, who gave an interview saying it would be too short-notice for her to perform at this year's ceremony, was lying about why she wouldn't attend. "I can pull together a performance over night and you know that, Ken. It was when my creativity & self-expression was stifled by you, that I decided not to attend," Grande later wrote on Twitter.

Related | Ariana Grande Reveals Why She Pulled Out of the Grammys

Let it be known, of course, that Grande isn't the first musician alive to sit out Music's Biggest Nights for personal-meets-political reasons; stars from Prince to Beyoncé to Drake have previously decided to stay home. Sometimes, it's a scheduling issue, other times, it's a response to perceived snubs. (Actually, Drake's mic was cut during his acceptance speech last night upon winning Best Rap Song for "God's Plan," during which he addressed why artists have a less favorable response to the Grammys calling the music business an "opinion-based sport.")

But while Grande sat this one out, she seemed to have been at least tuning in. When Cardi B's runaway debut album Invasion of Privacy was announced as the winner for Best Rap Album, it beat out Mac Miller's critically acclaimed Swimming, which, released weeks before Miller's untimely death, received a posthumous nomination.

In a series of now-deleted tweets, Grande wrote "literal bullshit," before clarifying that her feelings were not about Cardi, writing in response to a fan that they had "nothing to do w her. good for her. i promise. i'm sorry." When another fan called Cardi "trash," Grande wrote, "she's not at all and that's not what i meant and u know that."

Grande was also disappointed about Miller's loss considering his parents attended the ceremony, writing "karen [Miller's mother] was gonna have a green suit made... he slept in the studio for two months."

Regardless of how fans feel about Cardi's win and Miller's loss, Cardi showed support for her peer in a backstage clip posted to Instagram last night, saying "I read an article that Mac Miller's family said that if he don't win, they wanted me to win, so I'm sharing this Grammy with you, motherfucker! Rest in peace!"