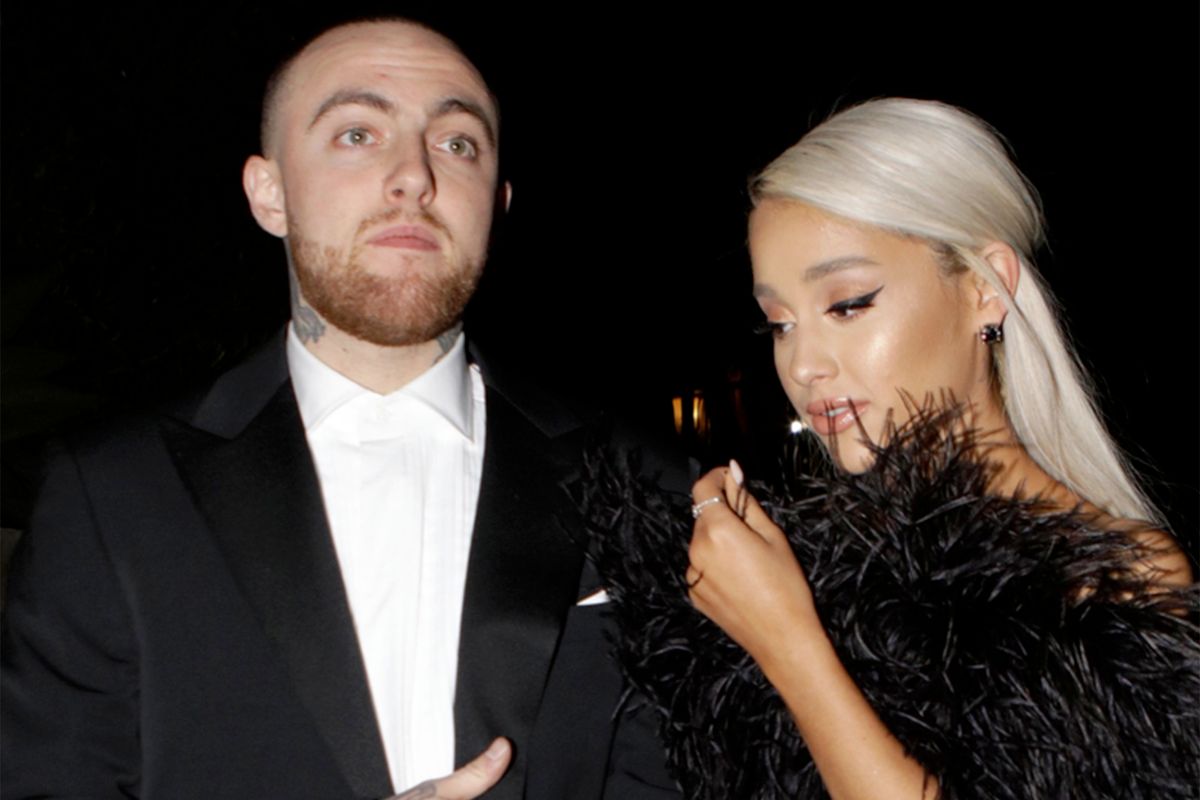 When it was announced that Mac Miller had tragically died at the age of 26 from an apparent overdose on Friday, eyes were immediately on his ex girlfriend Ariana Grande, with whom he was in serious relationship for many years. After posting a single photo she appears to have taken of Mac sitting on the ground, she added another post with a candid video of the two at dinner and a caption expressing her devastation over his passing.

She wrote: "i adored you from the day i met you when i was nineteen and i always will. i can't believe you aren't here anymore. i really can't wrap my head around it. we talked about this. so many times. i'm so mad, i'm so sad i don't know what to do. you were my dearest friend. for so long. above anything else. i'm so sorry i couldn't fix or take your pain away. i really wanted to. the kindest, sweetest soul with demons he never deserved. i hope you're okay now. rest."

Ariana Grande on Instagram: “i adored you from the day i met you when i was nineteen and i always will. i can’t believe you aren’t here anymore. i really can’t wrap my…”

While trolls have been quick to blame Grande for Miller's death, as though she were someone single-handedly responsible for his health and well-being, others have come out in support of her and with an understanding of the uniquely painful pressure of loving someone with an addiction.