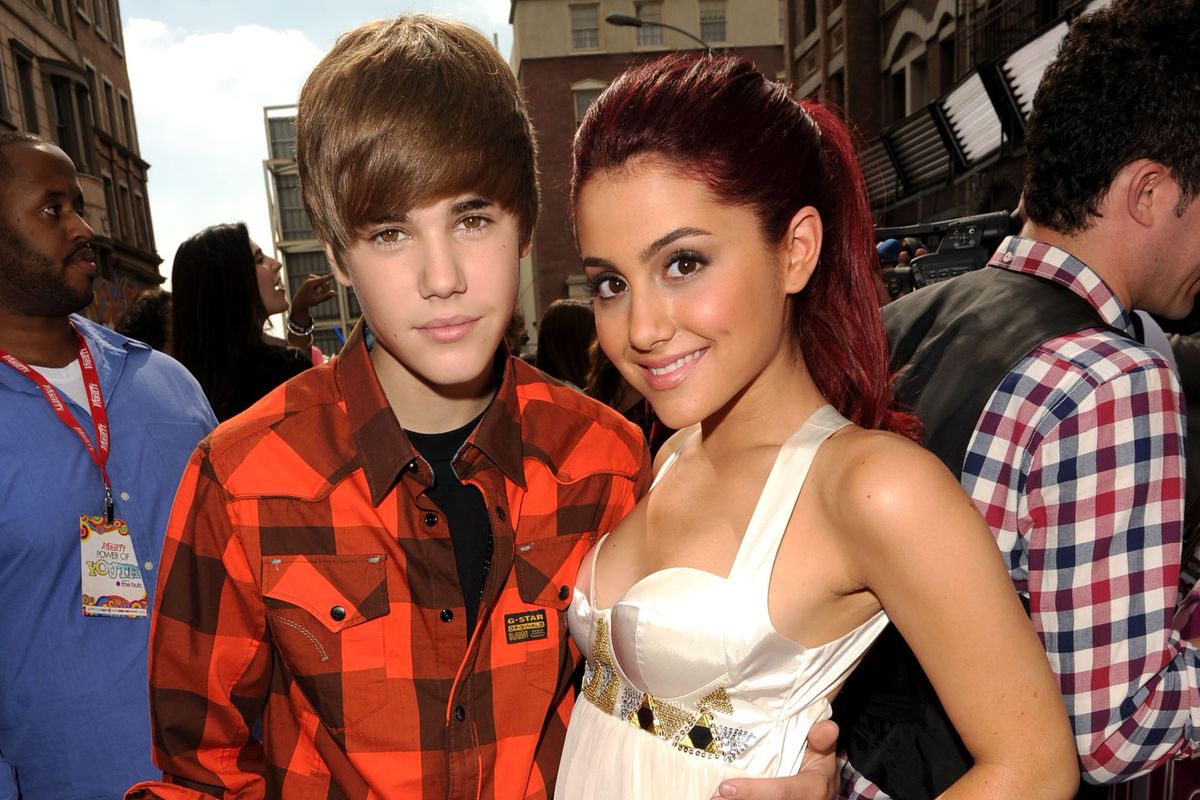 Ariana Grande's new song "Thank U, Next" has inspired a host of memes and a wave of support among her fans, including, apparently, Justin Bieber.

In a tweet, Bieber praised his longtime pal's new single, declaring it his favorite song and a bop:

A man with taste — we stan!