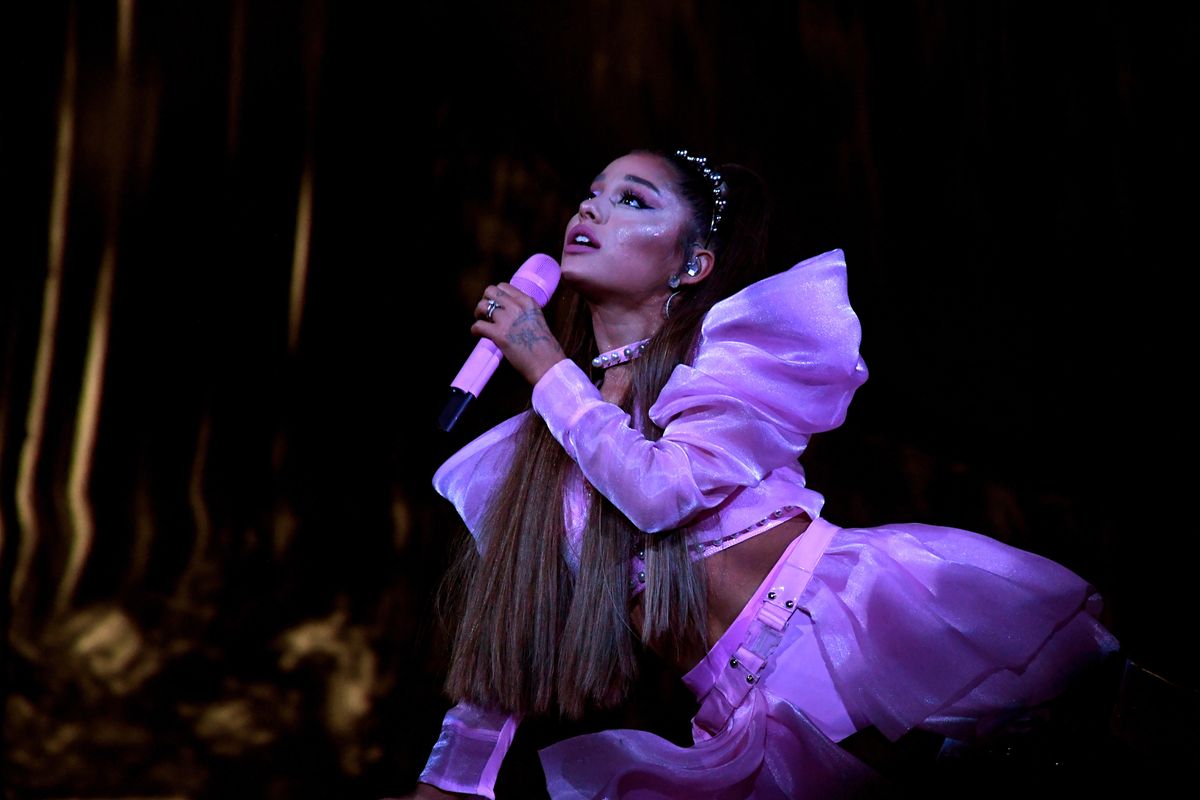 Aside from releasing her latest single and music video, “Boyfriend," pop superstar Ariana Grande is also doing big things outside of music. The singer, who used to star in Nickelodeon show Victorious, returns to her acting roots on Jim Carrey's show Kidding.

In the Showtime comedy series, ​Carrey plays a children's TV show host named Mr. Pickles who has a difficult family life off-screen. Grande is set to guest in the second season, and she is of course expected to flex her vocal chords. Carrey joked that the “thank u, next” singer felt nervous singing alongside him, and also called her a “singular artist. Grande posted about the experience working with one of her greatest “idols.”

​“I've been staring at my screen and no words do this moment justice. thankful for the most special experience of my life. nothing is crazier than getting to work with and spend time with someone whom you’ve idolized and adored before you could speak,” the singer gushed. “Actually, what’s even crazier is discovering that person to be more special and warm and generous in person than you ever could’ve imagined.”

Ari’s mother Joan also commented on her tribute, writing, “I am so touched and moved by this experience, not only because you got the chance to work with one of your dearest idols, it is also because it turned even more beautifully than. i could have wished for my daughter... crying over this!! xo”

Showtime has yet to reveal any more details about how many episodes Ari will be starring in, nor have they divulged any details about her role. But she dies make a brief appearance in the season two trailer, which dropped on Friday. She can be seen sporting a sparkly green dress, and holding a starfish-shaped magic wand while tweaking the nose of the one of the show's puppets, Ennui Le Triste — a talking French baguette.

See the trailer for the second season of Kidding below.