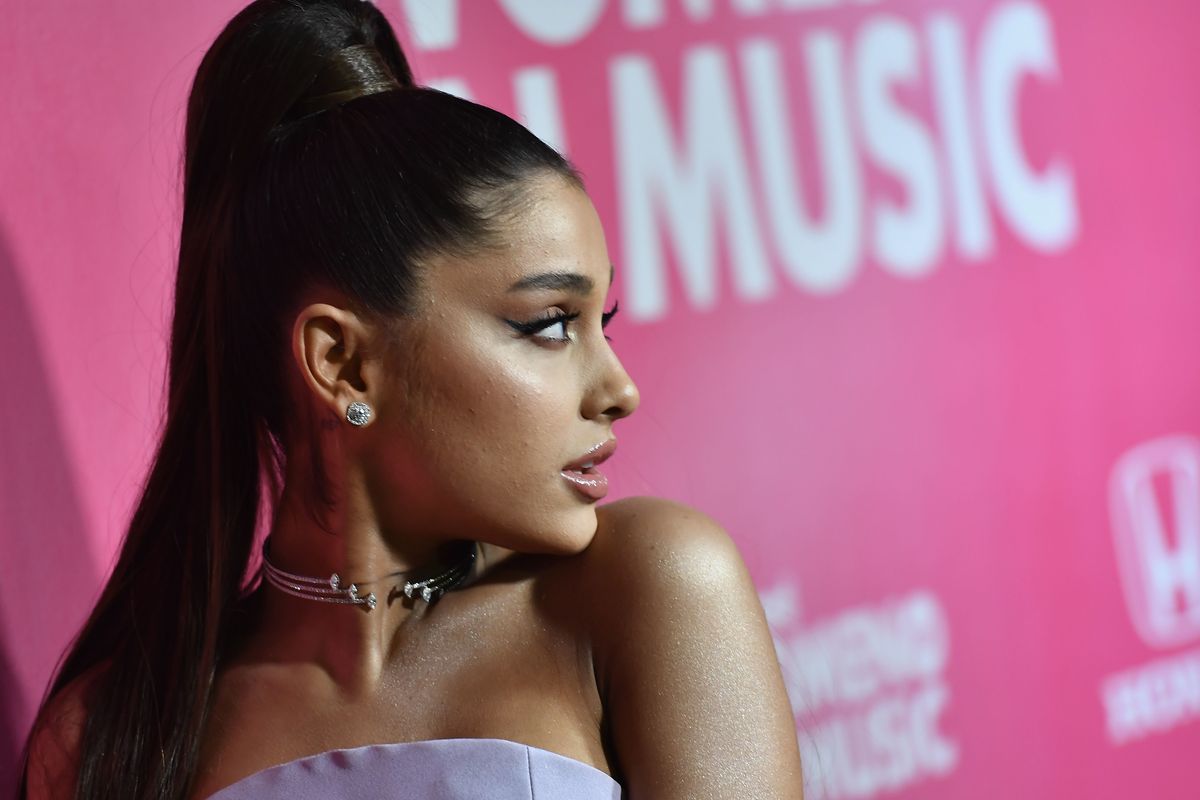 Ariana Grande's new single is out midnight on Thursday, and true to form the singer is dropping hints on social media about what we can expect. Like "Thank U, Next," "Imagine" is a break up song. But it won't be positive and empowering so much as a little teary-eyed.

Responding to fans on Twitter, Ari said that her new track (which will appear alongside "Thank U, Next" on an upcoming album also called Thank U, Next) is about "a simple, beautiful love that is now (and forever) unattainable." She didn't go so far as to say she's talking about Mac Miller, but the internet connected the dots — especially as Miller had a prominent arm tattoo of the word "Imagine."

It might set the tone for the whole album, too, which she says will mourn "failed yet important, beautiful relationships in my life (as well as celebrates growth/exploring new independence)."

But an Ariana Grande song is what you make of it! In her words:

"i look forward to you hearing it and having your own experience with it. you may take away something totally different and specific to your life! love u."

Set those alarms for midnight tomorrow.