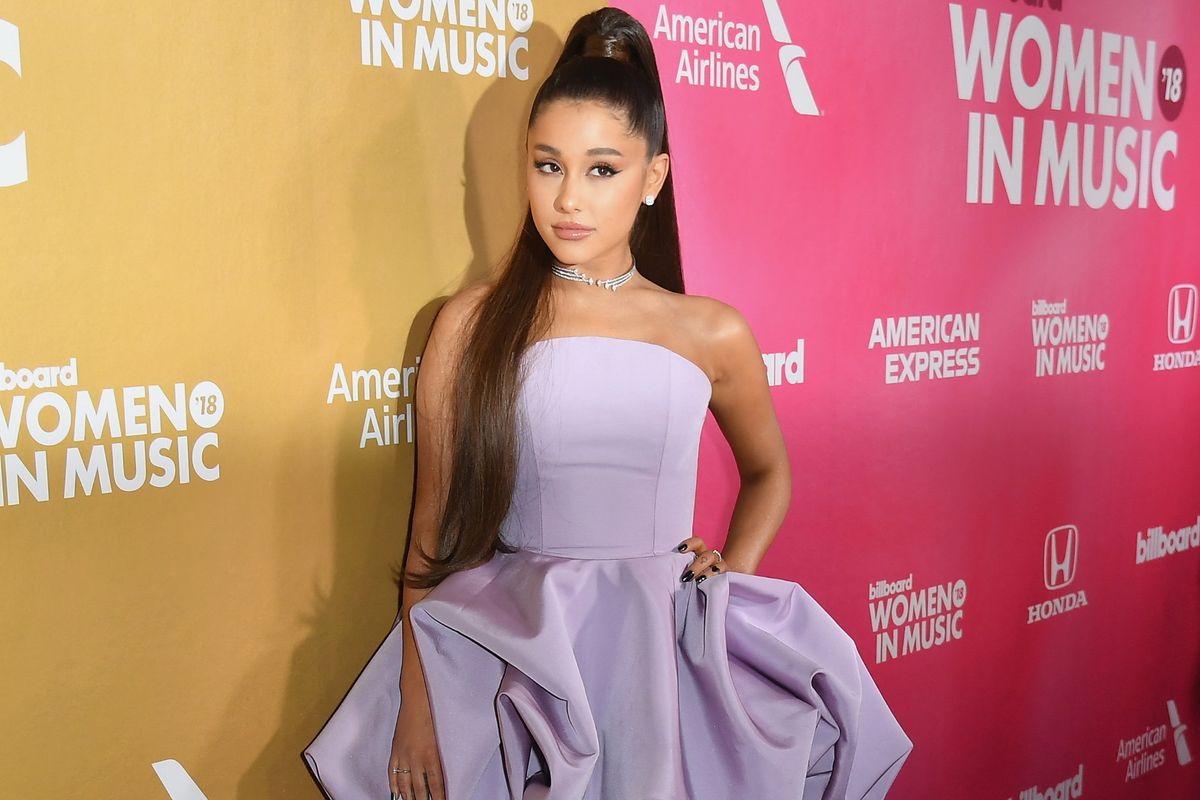 Ariana Grande Reveals Why She Pulled Out of the Grammys

Everybody's turning down the Grammys! Earlier this week, it was reported that that Taylor Swift won't attend the ceremony. Ariana Grande, who has been heavily promoted as a headline performer, pulled out yesterday under mysterious circumstances. Then we learned that Childish Gambino, Drake, and Kendrick Lamar all turned down opportunities to play as well, and probably won't even show up. These artists are among 2019's most culturally relevant musicians, and it's objectively weird for them not to be there.

So what's the deal? Grande, at least, offered an explanation to fans this afternoon. In the process, she revealed some seriously bad blood between herself and Grammys producer Ken Ehrlich.

Related | Here are Your 2019 Grammy Nominees

Ehrlich's mistake was trying to get ahead of the headlines. The producer told the Associated Press this afternoon that Grande's performance fell through when, at the last minute, she felt it was "too late to pull something together." Which sounds a little shady. On Twitter, Grande disputed his narrative completely. She said she'd "kept [her] mouth shut" — true, as TMZ can testify — but now felt compelled to say something because Ehrlich was "lying."

"I can pull together a performance over night and you know that, Ken," the singer wrote. "It was when my creativity and self expression was stifled by you, that I decided not to attend. I hope the show is exactly what you want it to be and more."

It's crazy that the Grammys wouldn't do everything in their power to please Grande, who is releasing an album tonight that will likely be her biggest and best yet. But you could have said the same thing about Coachella and Kanye, who also pulled out of a high profile gig citing stifled expression. Oddly enough, Grande was announced as his replacement.

If you're looking for reasons to tune in to the Grammys on Sunday, there are still plenty — Lady Gaga is hitting the stage with Mark Ronson, Dua Lipa and St. Vincent are going to do something either completely insane or very normal, and Dolly Parton will perform a medley of her hits with help from Little Big Town, Maren Morris, Kacey Musgraves and Katy Perry. Plus, Post Malone is in the running for Album of the Year.