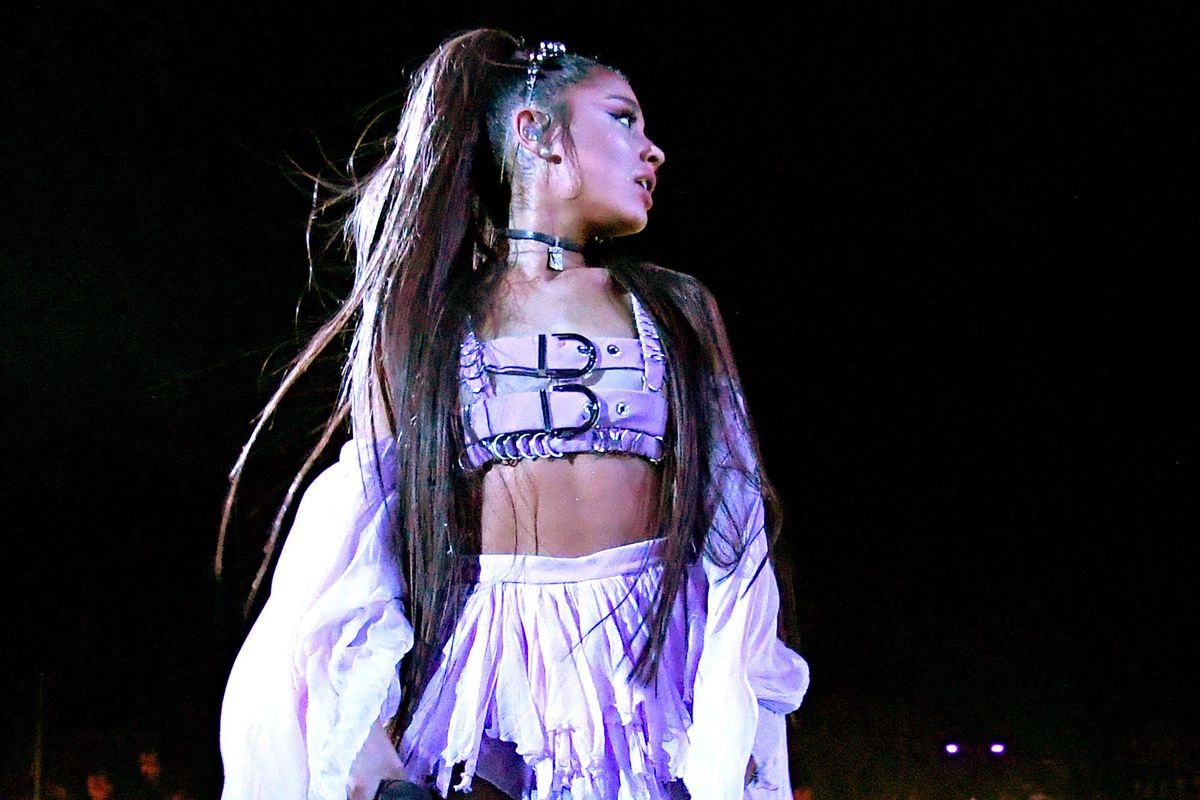 Ahead of her second Coachella performance, Ariana Grande took to Twitter to open up about how she's feeling depleted.

Despite making a splash as the youngest-ever Coachella headliner, Grande said that she doesn't "have anything" to give her fans. After a fan wondered why Grande wasn't as active online as she usually is, Grande responded by writing, "I just feel empty and i wanna have more to say / better energy to give to u and rn i don't have anything. love u."

i just feel empty and i wanna have more to say / better energy to give to u and rn i don’t have anything. love u. 🖤💻

Grande was also tweeting about her mental state for a while, but it appears as if she has deleted those. According to E! News, Grande responded to a fan who wrote, "Music is your therapy and I love seeing it heal you" with some intense honesty.

"Making it is healing," Grande reportedly wrote. "Performing it is like reliving it all over again and it is hell." In another tweet, Grande also said she doesn't think touring is good for her, before adding, "Honestly, it's been v hard. I have sm on my mind and it's so heavy and no energy to process or work thru any of it but i'm trying hard." This all comes just a week after she shared a "terrifying" scan of her brain that showed the effects of her PTSD.

Let's hope she gets some well-deserved rest and relaxation time before Sunday.