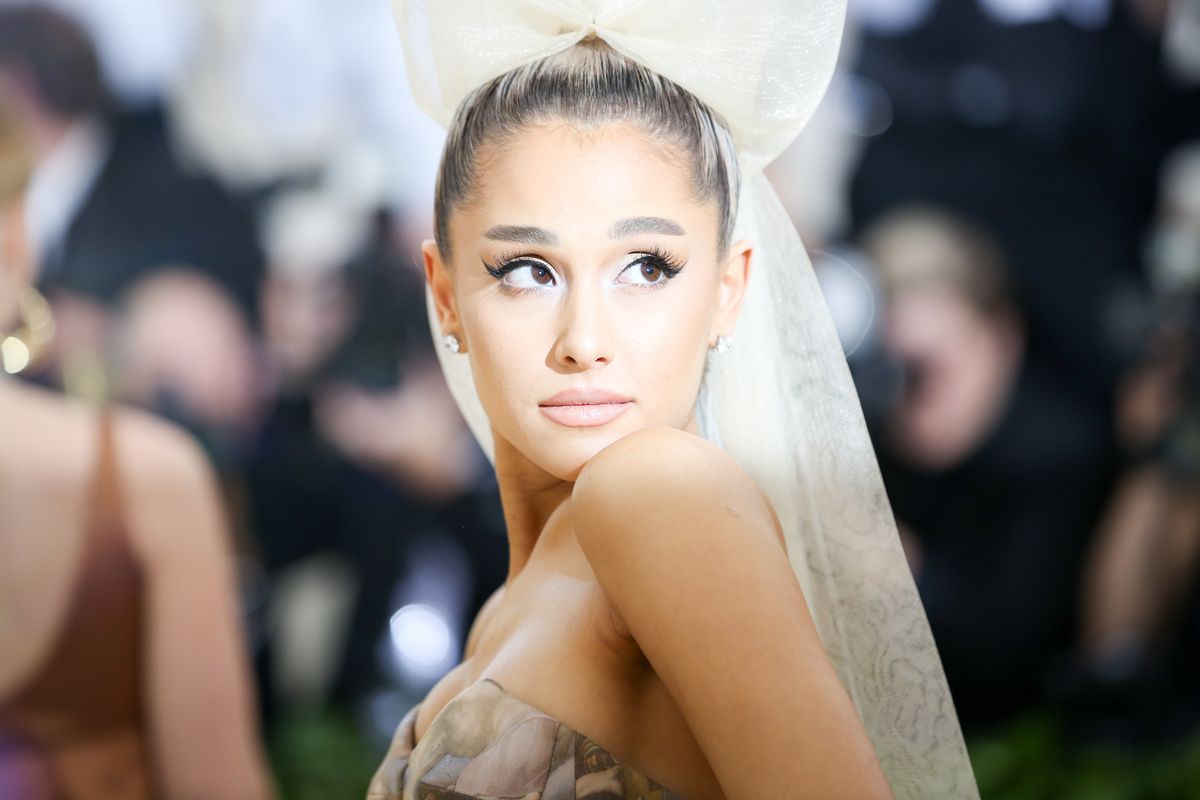 Ariana Grande's pet pig, Piggy Smalls, is, without hyperbole, the cutest being to ever grace an Instagram feed. Fiancé Pete Davidson already has a tattoo of the pint-sized Babe on his torso. With a small tuft of heart-shaped white fur on his forehead and a hyper-active snout, the latest addition to the Grande-Davidson family didn't need to do much to instantly win over our hearts.

A natural born talent and star-in-the-making, Piggy Smalls has now made his formal music video debut in Grande's new visual for Sweetener track, "Breathin." A three-minute love affair with the camera, Piggy Smalls walks around a blanket covered landscape occasionally acknowledging the viewer with a quick sniff. Very Warholian in a sense as both a prolonged study of its subject and a meditation on the medium of film itself, Piggy Smalls delivers a nuanced and engrossing performance. "Breathin" is clearly only just the start for Piggy Smalls. Miss Piggy better watch the throne.