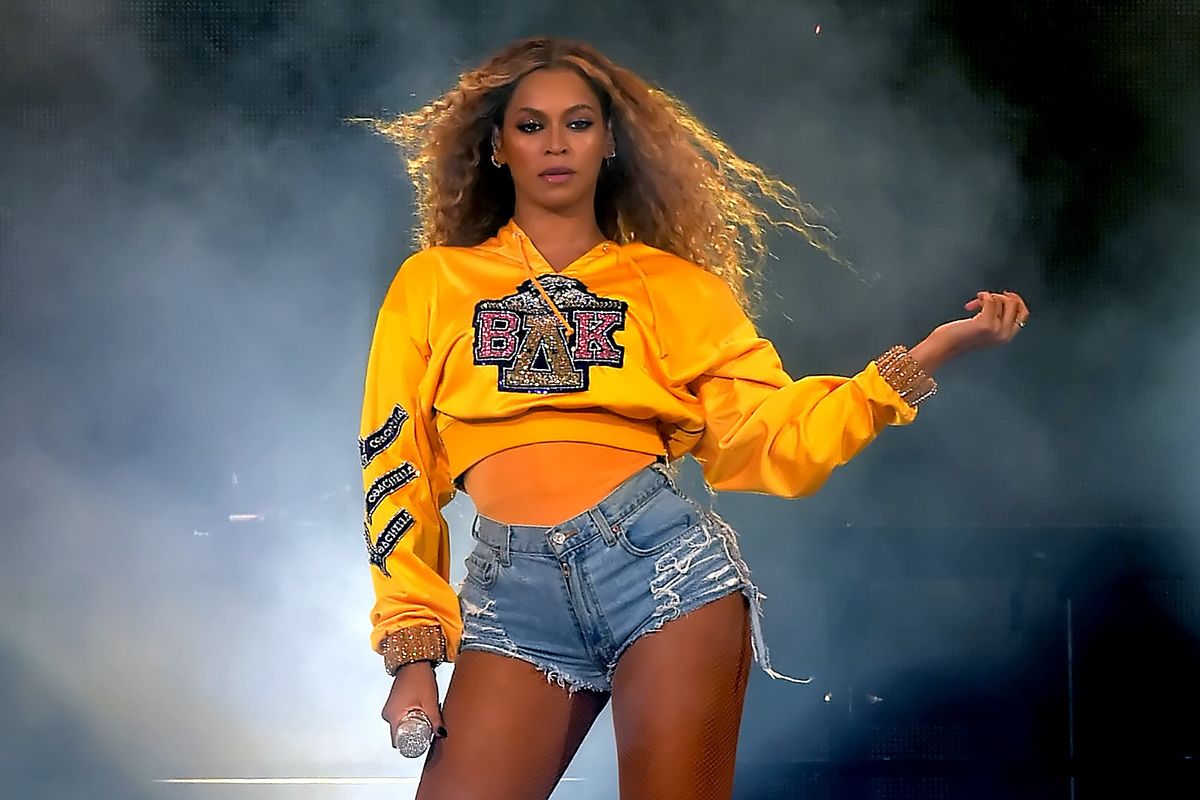 Beyoncé and Ariana Grande Made the Same Amount at Coachella

UPDATE 4/19/19: Beyoncé fans were less than pleased after a Variety report stated that Ariana Grande made $8 million for her Coachella appearance — double what Beyoncé was initially estimated to have made last year as the headliner for Coachella.

As first reported by Business Insider, fans began noticing a discrepancy between the two stars' paychecks after it was revealed that Beyoncé was only paid $3 to $4 million. However, sources told The Blast that while the $4 million figure is correct, that's apparently the amount Bey got for one of the two weekends. So at the end of the day, they ended up making the same amount of money.

​In case you forgot, Beyoncé's set (aka Beychella) was a history-making production that served as comprehensive encapsulation of her entire career — which was extra significant seeing as how Bey was also the first Black woman to headline the festival — and featured brand new set lists, choreography, and stage designs. Not only that, but Beyoncé also went the extra mile this year and released Homecoming, a new Netflix film chronicling the singer's eight-month preparation for the 2018 performance.

And though Grande's appearance this year as the youngest-ever Coachella headliner is notable, many online were upset at what appeared to be a significant pay gap between the stars. That said, as Business Insider also added, it is entirely possible that Beyoncé ended up netting even more than Grande at the end of the day given the fact that Homecoming is a Netflix exclusive.

Check out what the BeyHive was saying about the matter, below.

Ariana Grande being paid more than Beyoncé for Coachella is absurd

No disrespect to Ariana, but Beyonce still owns the best Coachella performance of all time. It was so thought out and flawless. Ariana had multiple technical difficulties (which wasn't her fault) but her lighting choice was and it was way too dark. Bey thought of EVERYTHING

Her work ethic and level of quality are unsurpassed, how can you not love Beyonce? I resisted for years, but you can't deny her. I hope she timed this release to flex on Ariana Grande, who reportedly got paid more for her Coachella performance #boo https://t.co/R19g3lEBgF

to see how much work, time and thought has been put into beyonce’s set and her being paid 2-3 times less than ariana who basically did her concert show makes me sick