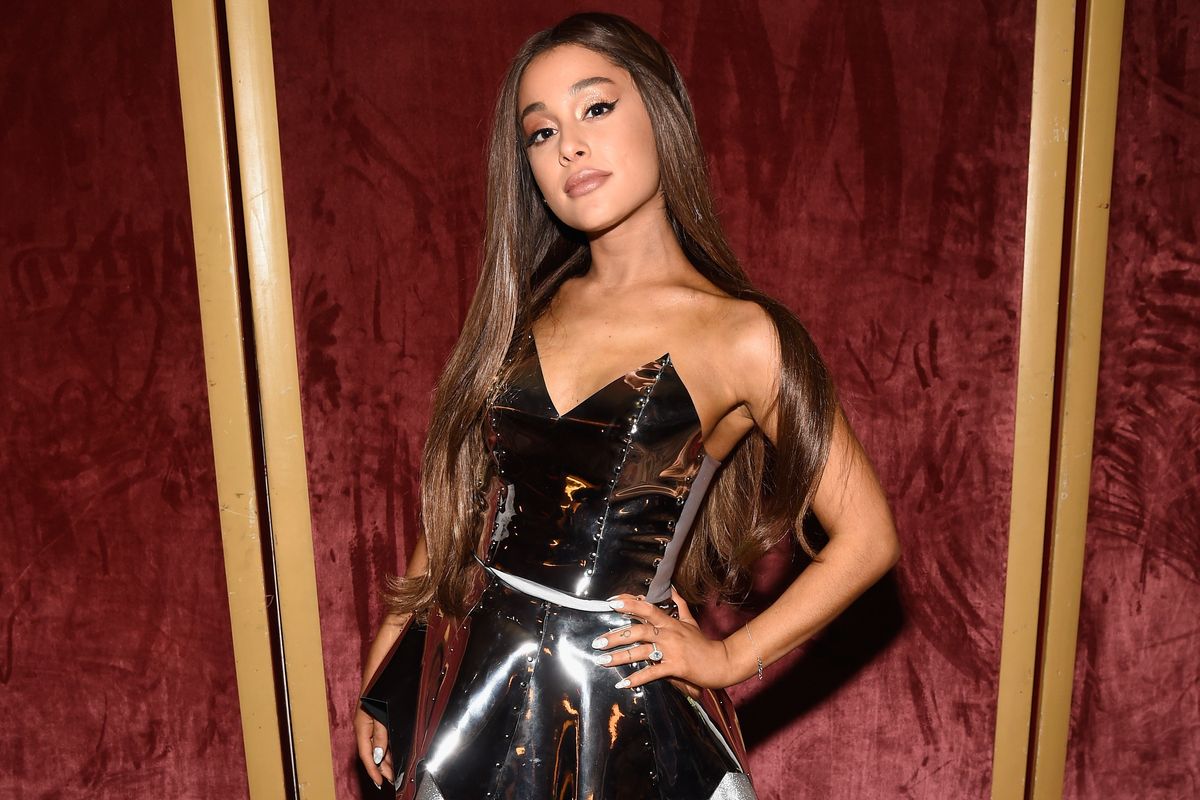 Ariana Grande, Nicki Minaj, and Normani Team Up For 'Bad to You'

Ariana Grande, Nicki Minaj and Normani shared a smooth, new banger, "Bad To You" from the Charlie's Angels soundtrack, along with a detective film-esque lyric video.

We previously heard "Don't Call Me Angel," Grande's collab with Miley Cyrus and Lana Del Rey for the upcoming Elizabeth Banks-directed film, which stars Kristen Stewart, Naomi Scott and Ella Balinska as the titular angels. "Bad To You" is the second song on the new soundtrack, which also features the contributions of women powerhouses ranging from Chaka Khan to Kim Petras.

Ari, Nicki and Normani recognize their worth and set boundaries on this new track. They sing of a tumultuous relationship with plenty of ups-and-downs. With husky vocals and her trademark wide range, Normani takes on the first verse. "Baby I've been feeding the addiction, flyin' from there and back, felt like an acrobat," the former Fifth Harmony member sings.

Grande then brings her signature trills to the second verse. "Stopped thinking like a victim, this time I'll throw it back, boy can you handle that?" she sings to her presumably unreliable subject Minaj raps the final powerhouse verse, "We go round and round but I don't want no clowns around me," before the three come together for a catchy and memorable chorus, "Why are you only good to me when I'm bad to you?"

The lyric video is straight out of a classic spy film, complete with secret cameras and screens. The lyrics to "Bad To You" are shown on a small screen, while clips from Charlie's Angels are shown on a larger one behind it. The long-awaited new installment of the iconic film series will hit theaters on Friday, November 19. Gear up for it by streaming the official soundtrack of girl-power anthems curated by Grande, out today in full.