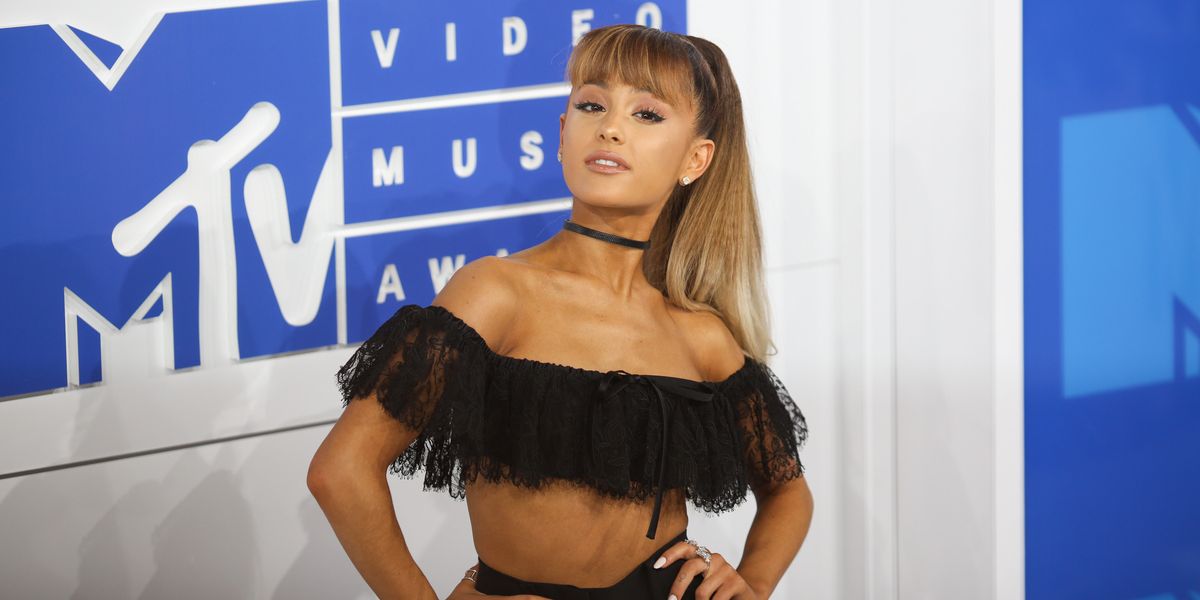 Fresh off the release of her emotional pop banger "No Tears Left To Cry," Ariana Grande has blessed us with more information about her forthcoming album. During an appearance on The Tonight Show Starring Jimmy Fallon, she shared that her album is called Sweetener, and that she worked with Pharrell, among other musicians, on the album.

The LP has such an optimistic name because it's about, "bringing light to a situation or to someone's life or somebody else who brings light to your life." Fittingly, her first single was an uplifting tribute to Manchester, the city where there was a terrorist attack at one of her concerts.

Grande also shared titles for a few songs on the album, including one called "R.E.M." which she tweeted about already, another called "The Light Is Coming," "God Is A Woman," (which the crowd seemed very excited about and which got the official stamp of approval from her grandmother) and "Raindrop," which is the album opener.

She also made self-aware jokes about that iconic ponytail, said she looked like a gumdrop (where is that adorable pink dress from though??), and played Jimmy Fallon's "Musical Genre Challenge," singing a goth rock rendition Kendrick's Lamar's "Humble" fit for a Hot Topic soundtrack.

Though the album doesn't have an official date yet, she said it will come out some time this summer.