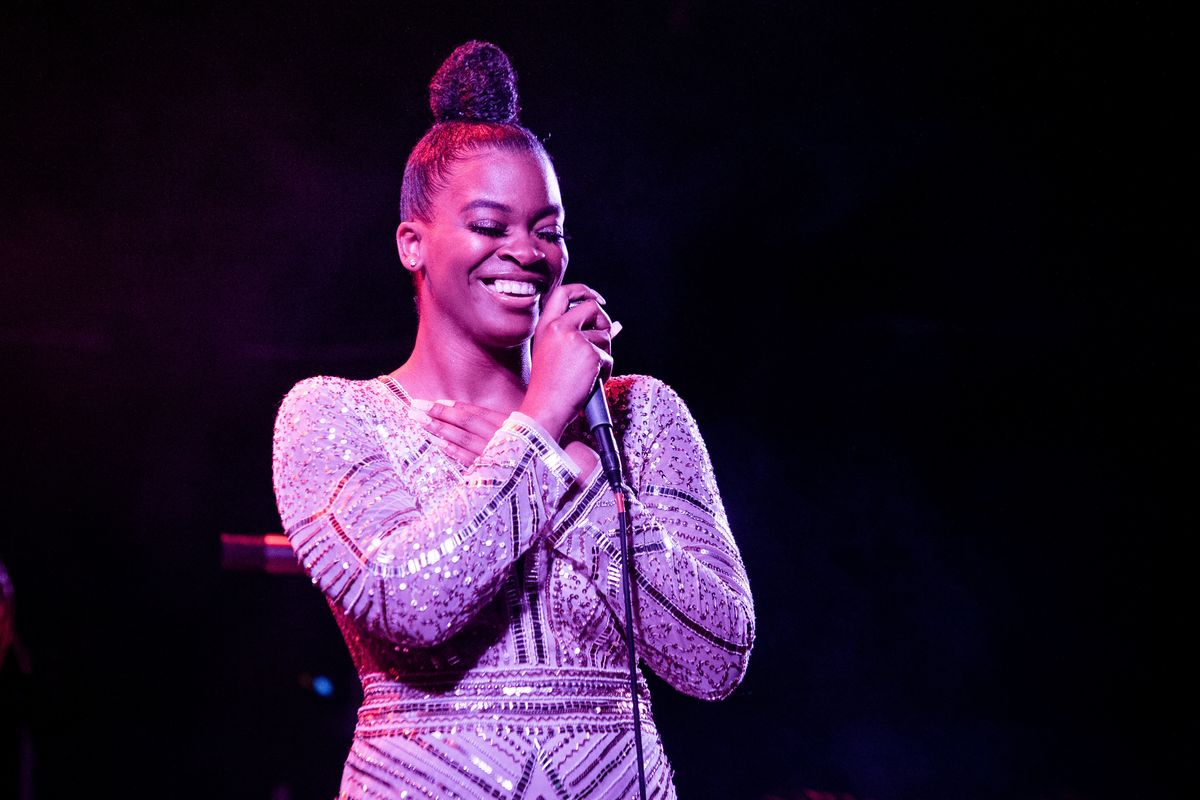 Ari Lennox Responds to Racist Tweet About Her Looks

Ari Lennox has had a rough few months online. After missing out on BET's Soul Train Awards' Album of the Year (many were unsympathetic as she opened up about the loss), she's now fielding racist trolls commenting on her appearance.

On New Year's Day, Lennox responded to a blatantly racist Tweet comparing her and Teyana Taylor's looks to "rottweilers." "People hate blackness so bad," she wrote, with Taylor concurring.

Thanks to the interaction, Lennox and her followers have struck up a conversation about colorism and the persistence of Eurocentric beauty standards, particularly how those standards are weaponized by Black men against dark-skinned women.

"Damn, it's so sad people really don't have respect. Ari and Teyana are beautiful black women and great representations for women everywhere! Sucks to have so much self hate when you come from a black woman," one user wrote. Another emphasized the two-sided ways we talk about Black women's beauty, "The fact that people associate black features to being 'ugly but sexy' is weird."

Later on Instagram Live, Lennox explained that she wasn't just upset about the remark about her appearance, but because of the disproportionate degree to which Black women are belittled in general.

"I'm not fuckin' with that shit at all. How people hate Black people so much?" Lennox asked through tears, continuing: "Why are you so comfortable tearing down Black women and no other race?... When are hispanic women ever compared to dogs? When do they do that? When do they do that to white women? When are white men doing that to white women? When are Hispanic men doing that to Hispanic women? They're not doing it, they're not.

"How come, as a Black woman, me sticking up for it, I'm Azealia?" she concluded, addressing tone-policers in her mentions.

The incident stings following an equally heinous response to Beyoncé and Jay-Z's holiday photo, which suggested that Blue Ivy Carter, who is quite literally seven years old, will likely get plastic surgery because "jay z face genes are about to really hit."

Well, we're only 36 hours into 2020, and people are already spewing 2019 energy all over the place. Terrible job! Everyone go listen to "Formation" and take a lap.