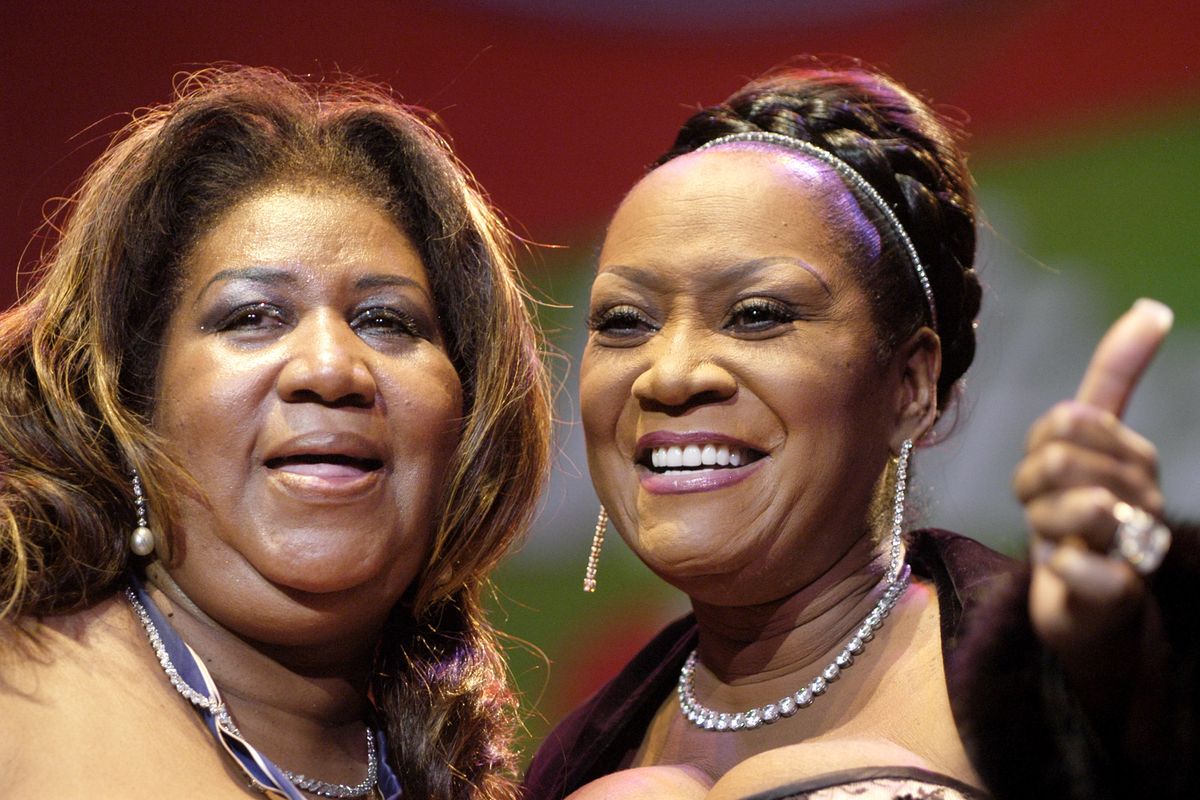 The death of Aretha Franklin at age 76 today sent shock-waves around the world eliciting an outpouring of grief from artists, musicians, and public figures alike. From John Legend to Clive Davis to Ariana Grande to Barack and Michelle Obama, many gave touching tributes to the iconic singer and activist who passed away from pancreatic cancer.

However, not every one managed to hit it out of the park. Observant Twitter users noticed that Fox News seems to have mistaken Patti LaBelle for Aretha Franklin in the network's tribute.

Fox News has since apologized for the blunder saying in a statement, "We sincerely apologize to Aretha Franklin's family and friends. Our intention was to honor the icon using a secondary image of her performing with Patti LaBelle in the full screen graphic, but the image of Ms. Franklin was obscured in that process, which we deeply regret."

The original photo of LaBelle comes from a performance for Former President Barack Obama at the White House in 2014 honoring the women of Soul. Franklin, while present at the event, did not actually perform beside LaBelle that particular evening. The closest the two got that night was this exchange:

LaBelle has yet not commented on the mix-up, but did release a statement today mourning the singer's death: