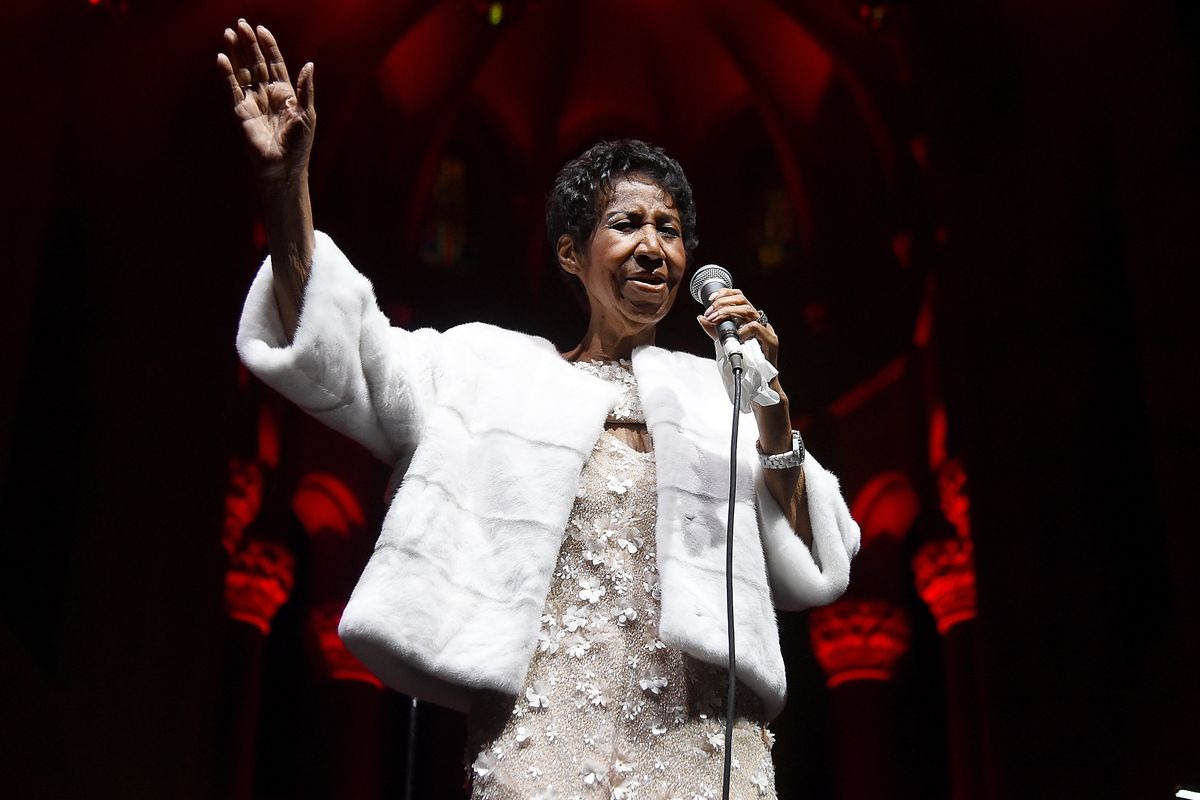 According to an anonymous source who spoke with the Associated Press, Queen of Soul Aretha Franklin is "seriously ill." The source, someone close to the singer who was not allowed to publicly discuss the topic, provided no further details.

Franklin announced her plans to retire last year at the age of 76, saying that she would only perform at at "some select things." Her last concert appearance was at the Elton John AIDS Foundation fundraiser in November of 2017. The singer previously denied rumors that she was sick in 2010, after undergoing surgery for an undisclosed cause.

A musical legend, Franklin has won 18 Grammy awards, sold 8.8 million albums, and charted 73 hits on the Billboard Hot 100, more than any other female artist. Her songs like "Respect" and "Chain of Fools" endure as classics, and she can famously wear a hat extremely well. We hope she gets well soon!