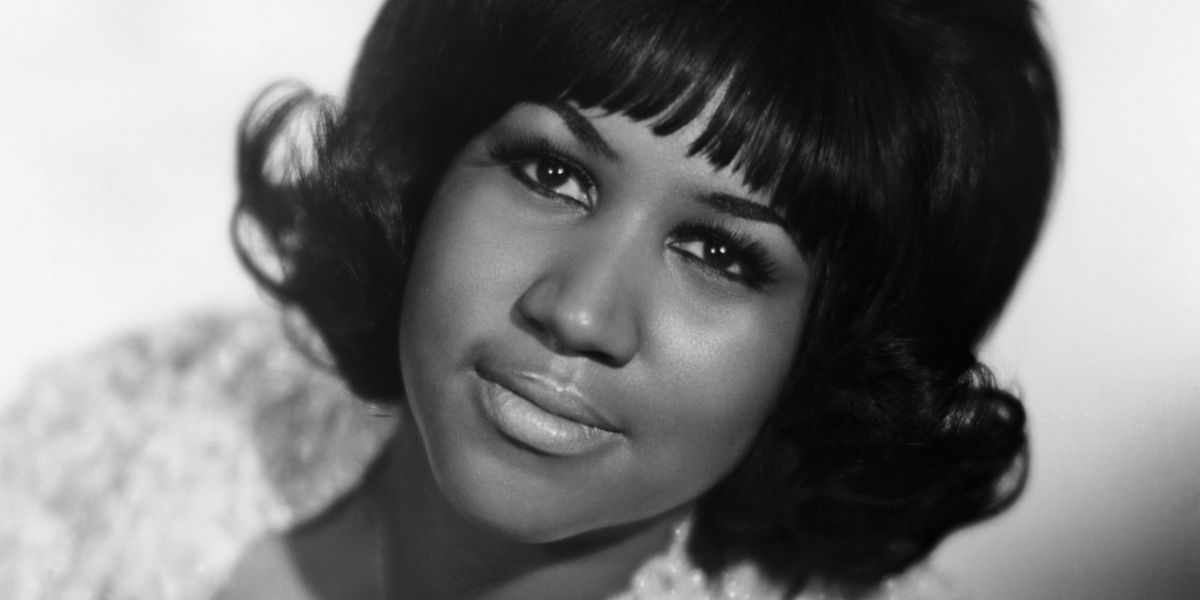 The funeral for the late Queen of Soul, Aretha Franklin, has been scheduled for August 31st with a star-studded lineup of talent set to pay tribute to one of the greatest divas of all time.

The Associated Press reported today that Stevie Wonder, Faith Hill, Jennifer Hudson, Fantasia, Ron Isley, Yolanda Adams, Chaka Khan, Shirley Caesar, and more are all slated to perform at the singer's service next week. In a testament to the singer's impact on the music world, the lineup for her funeral service features greats of soul, gospel, Motown, and pop all coming together to celebrate her storied legacy. Franklin's son Edward Franklin is scheduled to perform as well as The Aretha Franklin Orchestra and Aretha Franklin Celebration choir.

The service will be closed off for family and friends but a public memorial concert is set to take place at Chene Park in Detroit next Thursday. Another tribute concert is also scheduled for November 14th at Madison Square Garden, in New York led by Sony Music Chief Creative Officer Clive Davis.