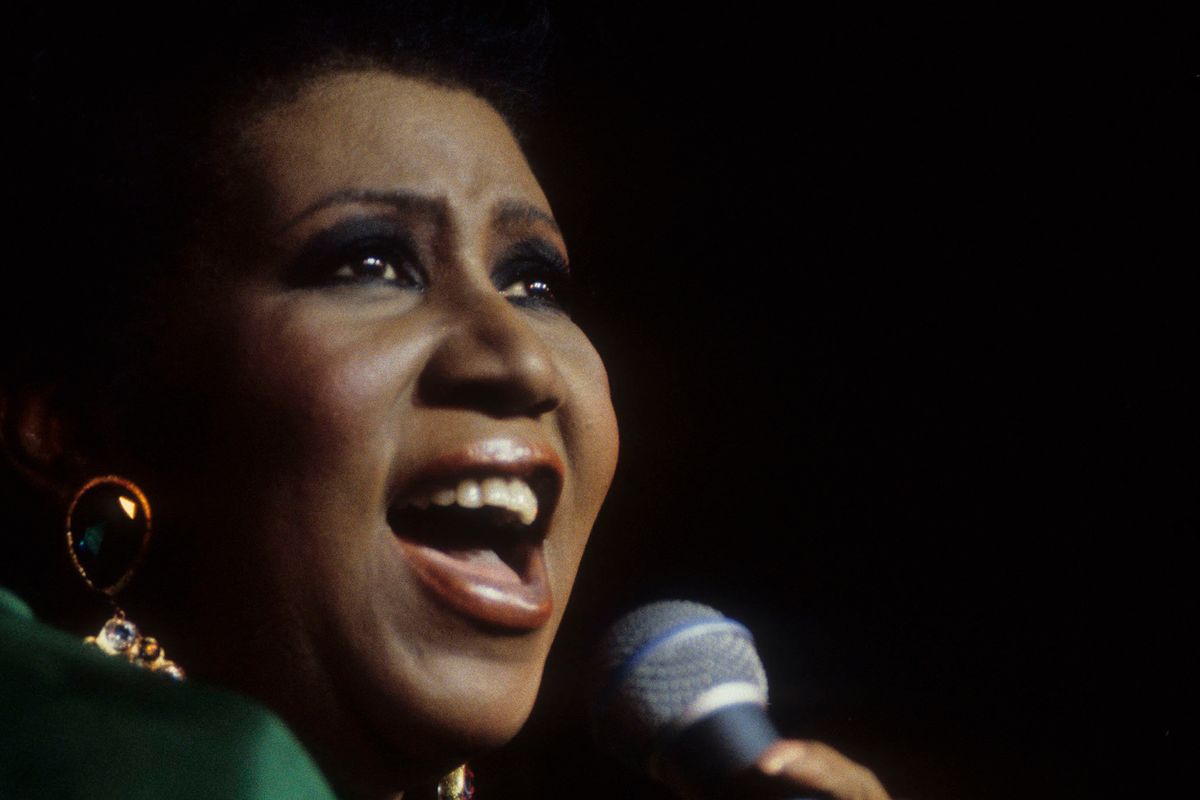 Aretha Franklin, Queen of Soul, passed away this morning at her home in Detroit. She was 76. The AP reports the cause as pancreatic cancer.

In the legend's honor, we've included a few of our favorite performances below.

People around the world are grieving for Franklin, sharing memories and priceless anecdotes about the singer. Several musicians have publicly shared their condolences.

This photo was taken in 2012 when Aretha & I performed at a tribute celebration for our friend Marvin Hamlisch. It’… https://t.co/cwLCGbVVmP
— Barbra Streisand (@Barbra Streisand)1534429223.0

Mariah Carey on Instagram: “Aretha Franklin. The Queen of Soul. The Icon. The ultimate singers' singer. The greatest singer and musician of my lifetime. The power of…”

Franklin was born in Memphis, Tennessee, and raised in Detroit. She started singing in her father's church, and went on to become one of the most legendary artists in American history. Her hits, like "Think," "Respect," and "(You Make Me Feel Like a) Natural Woman," endure as the apex of soul and rock music.

In 1987, Franklin became the first woman inducted into the Rock n' Roll Hall of Fame. Over the course of six decades, she won 18 Grammy Awards, and famously sang at the inaugurations of Presidents Jimmy Carter, Bill Clinton, and Barack Obama.

In 1985, legislation in the state of Michigan declared that Franklin's voice was a "natural resource."