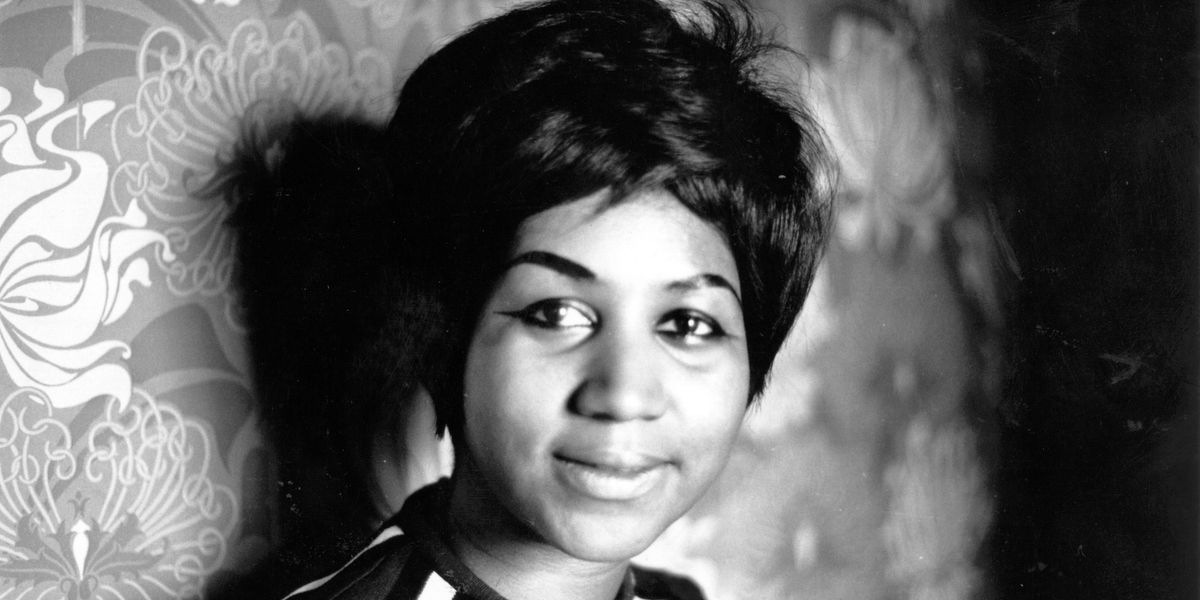 In 1970, counterculture and black power activist Angela Davis was being held in prison on wrongful charges of murder, conspiracy, and kidnapping. Davis, a professor and communist, was called a "dangerous terrorist" by President Nixon. But Aretha Franklin stood up for her. A Jet article that resurfaced this week quotes Franklin offering to pay Davis' bail, despite widespread disapproval — including that of her own father, Detroit Reverend C.L. Franklin, a close friend of Martin Luther King, Jr.

"My daddy says I don't know what I'm doing," the singer said. "Well, I respect him, of course, but I'm going to stick by my beliefs. Angela Davis must go free. Black people will be free. I've been locked up [for disturbing the peace in Detroit] and I know you got to disturb the peace when you can't get no peace."

She continued, "Jail is hell to be in. I'm going to see [Davis] free if there is any justice in our courts, not because I believe in communism, but because she's a Black woman and she wants freedom for Black people. I have the money; I got it from Black people — they've made me financially able to have it — and I want to use it in ways that will help our people."

After that Detroit arrest in 1969, Franklin ran over a road sign outside of the police station. Writer Stereo Williams called her a "rebel with a cause."

Franklin supported civil rights causes and quietly donated to countless charities. But her music itself made such an impact. After its release in 1967, Franklin's song "Respect" (an Otis Redding cover) became emblematic of both the civil rights and feminist movements.

"Suddenly, my fears and vulnerabilities as a young black girl eased [after hearing 'Respect'], for as much as I admired Dr. Martin Luther King Jr., I longed to see a black female face speaking out for our freedom, especially after the Birmingham bombing," author Evelyn C. White told NPR. "With 'Respect,' [Franklin] gave black women an unprecedented voice and visibility."

Franklin performed for countless politicians and activists, including a heartrending rendition of "Take My Hand, Precious Lord" at King's funeral in 1968. She sang the national anthem at the Democratic National Convention that same year — a year filled with assassinations, protests for civil rights and against the Vietnam War, and countless instances of police brutality (the Smithsonian called 1968 "the year that shattered America").

She later sang at inaugurations for Presidents Jimmy Carter and Bill Clinton. Her version of "My Country Tis of Thee," sung at the inauguration of President Barack Obama, was a watershed moment in both music and politics.

"American history wells up when Aretha sings," Obama said in 2015. "Nobody embodies more fully the connection between the African-American spiritual, the blues, R&B, rock and roll — the way that hardship and sorrow were transformed into something full of beauty and vitality and hope."

Both Barack and Michelle Obama released a statement today in the wake of Franklin's death. "Aretha helped define the American experience," they said. "In her voice, we could feel our history, all of it and in every shade ― our power and our pain, our darkness and our light, our quest for redemption and our hard-won respect. She helped us feel more connected to each other, more hopeful, more human. And sometimes she helped us just forget about everything else and dance."

Aretha helped define the American experience. In her voice, we could feel our history, all of it and in every shade… https://t.co/hUcQpbdydq
— Barack Obama (@Barack Obama)1534437078.0