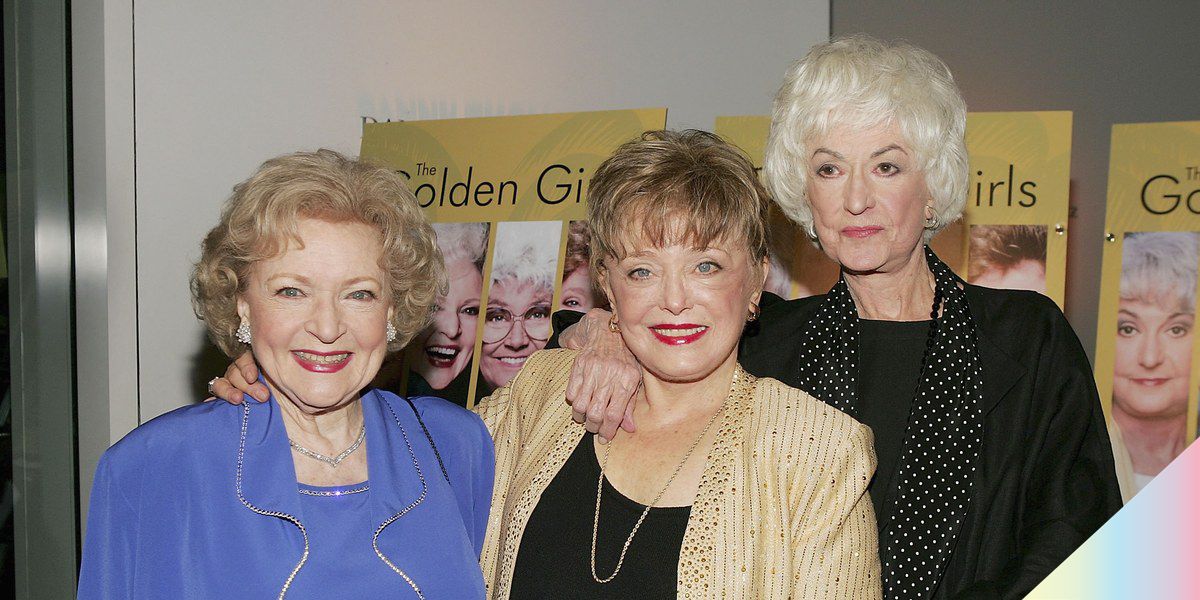 Are You Ready for a Gay 'Golden Girls'?

Few television shows are as cherished in the gay community as The Golden Girls, which is why everyone is stirring over the prospect of a gay male version—a gay Golden Girls, if you will, though, somehow, that sounds redundant.

Two of the writers from the 1985 original series, Stan Zimmerman and James Berg, have penned a pilot for Silver Foxes, a series built around four older gay men. Zimmerman and Berg also have writing credits on Roseanne and Gilmore Girls, meaning we just might have an instant classic on our hands.

Last year, according to NewNowNext, George Takei, Bruce Vilanch, Leslie Jordan, Todd Sherry, and Cheri Oteri all participated in a table read of the pilot script. No cast has been officially confirmed, but it's hard to imagine a better lineup than that—unless of course you threw in Ian McKellan and Patrick Stewart.

On the reason behind developing the story, Zimmerman told Party Foul Radio, "Every one of us is getting older…Especially with gays and lesbians and transgender, we create our own families—and that's what The Golden Girls did. Those women came together and supported each other."

Silver Foxes is currently being shopped around Netflix and Hulu.