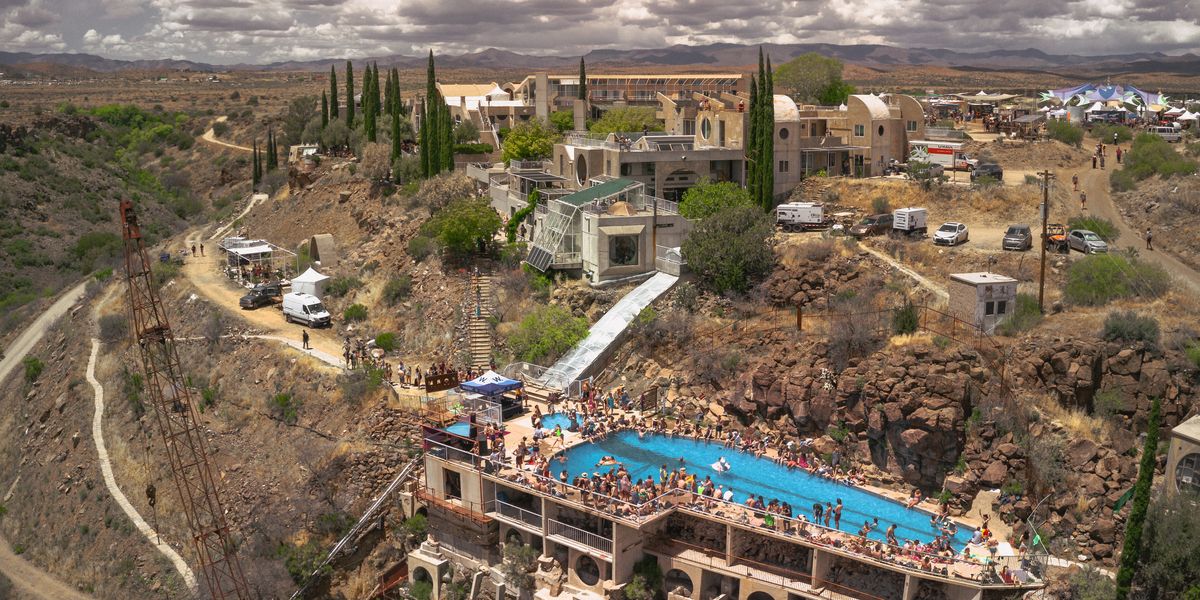 "At the Miami festivals, they'd be like, 'Uh what is this? Get the poet off the stage!'" says Christy Cuci, also an artist from Miami. "But at FORM, people are here for that. They're trying to speak to a higher part of themselves too."