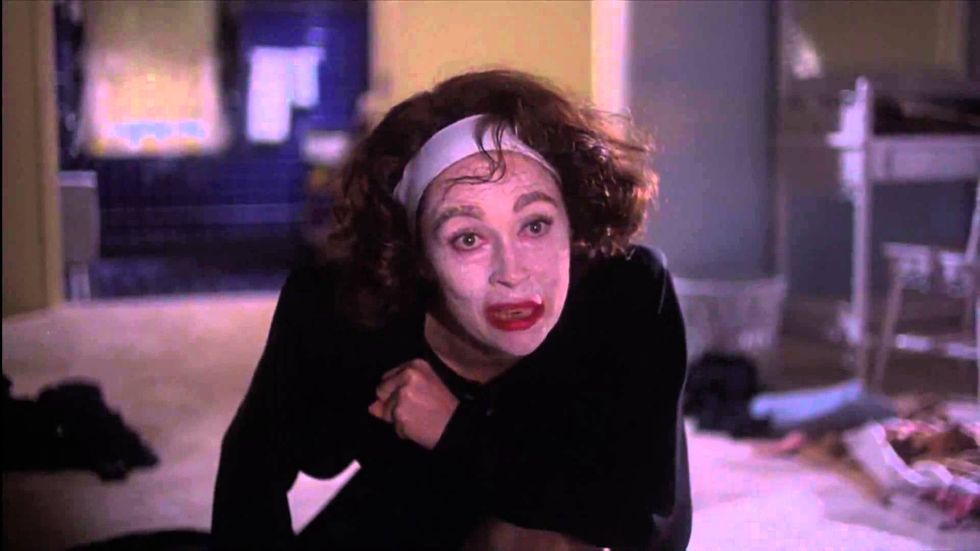 by Eric Thurm
PAPERMAG
If you were paying attention, Arca's Xen was low-key one of the best albums from last year. Its legitimately (i.e., not retro-) futuristic sound (and fluid attitude toward gender, embodied by its title character/persona) made it one of the most forward-thinking pieces of music in recent memory. Apparently, Instagram doesn't agree. The social media network/photo-sharing service banned Arca's account over artwork for a new song, "Vanity," that depicts a nude female figure. The image isn't what you would really call "explicit" or even "realistic," but Instagram is used to having a light trigger finger when it comes to banning for nudity. At a certain point, it seems likely that these artists will have to find somewhere else to go. Check out "Vanity," and Arca's tweet about it, below. [via Fader]