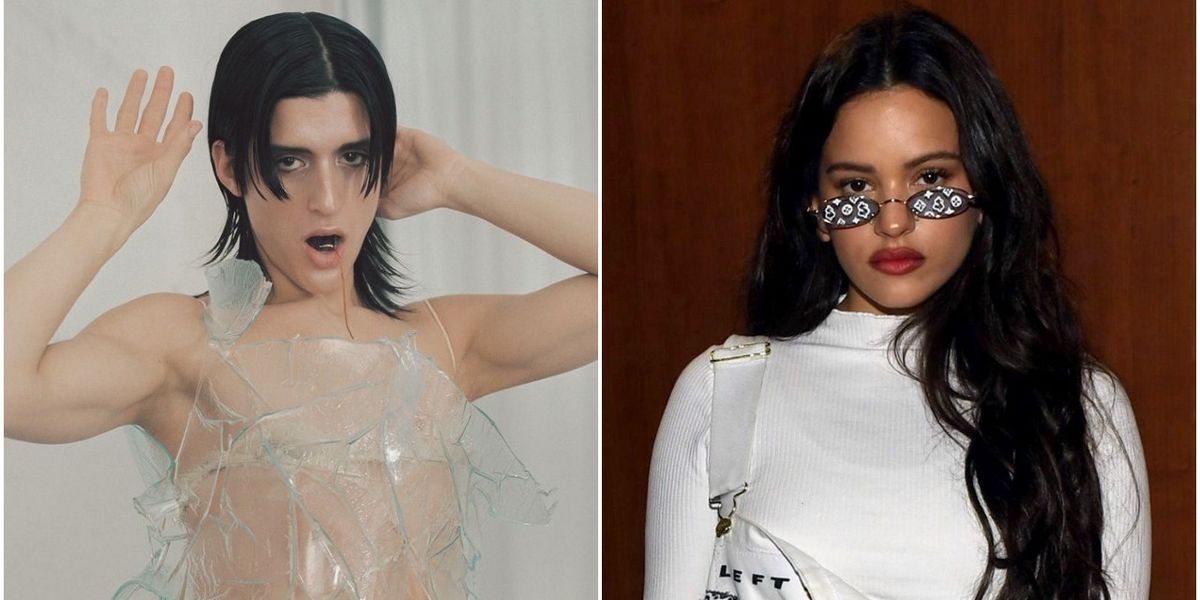 Arca and Rosalía have joined forces for a new song called "KLK."

The song debuted earlier today via an Instagram Live hosted by the two artists. Taken from Arca's forthcoming record KiCk i, "KLK" follows the release of other tracks including "Nonbinary," "Mequetrefe," and "Time" — all of which see the artist exploring a more collaborative, pop-forward sound as a means to "connect with audiences in a different way."

After all, as Arca herself told us back in April, KiCk i as a whole is an album that allows "shape-shifting to happen more fluidly" and allows "all these different self-states occupy the same space harmoniously." Not only that, but she also revealed that it was something she wanted to create with other artists, in order to help put "aside of my own ego and attempting to hear things and see things in this third space that's not my own."

"For a long time I felt the need to establish my solo work as a foil or contrast to my collaborative work," she explained. Listen to the results of Arca's new collaborative approach, below.