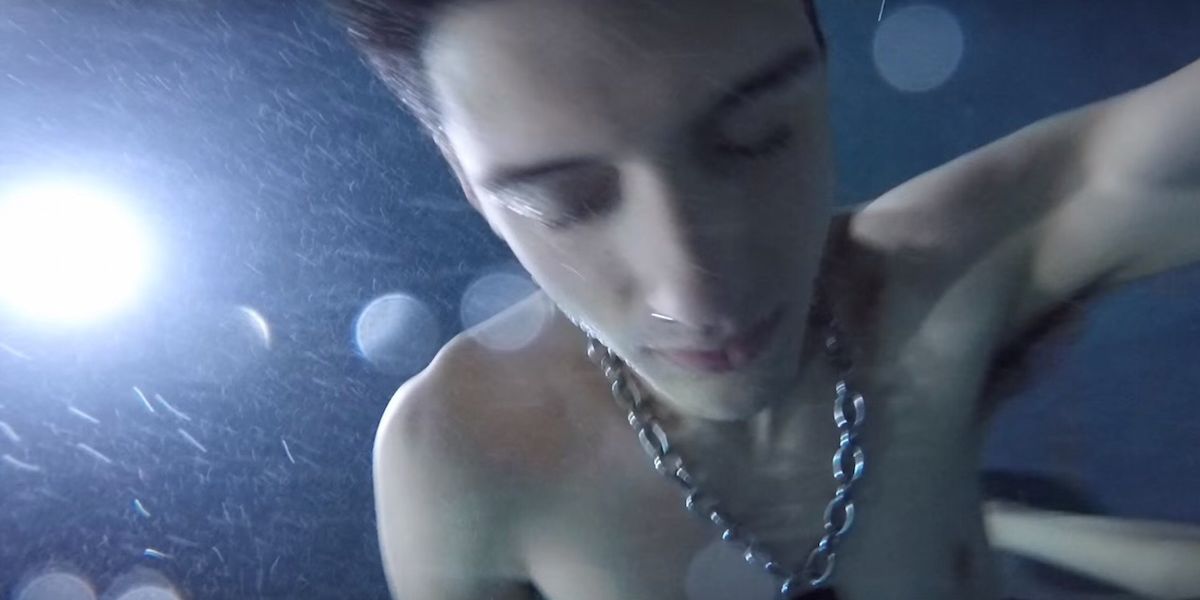 The producer--who's worked with FKA Twigs, Björk, and Kanye West, revealed the news via Instagram, in a short video featuring a flower, with screeching and a vaguely alien humming in the background--potentially a snippet of the new material.

Arca on Instagram: “I'm almost done with a new album titled 'Reverie' and I got a knot in my throat cause I can't wait to share it with u”

Arca's new project comes off the heels of his divine 2015 album Mutant (one of the best albums of last year).

No word yet on when Reverie will emerge, so for now, we patiently await the glorious devastation.