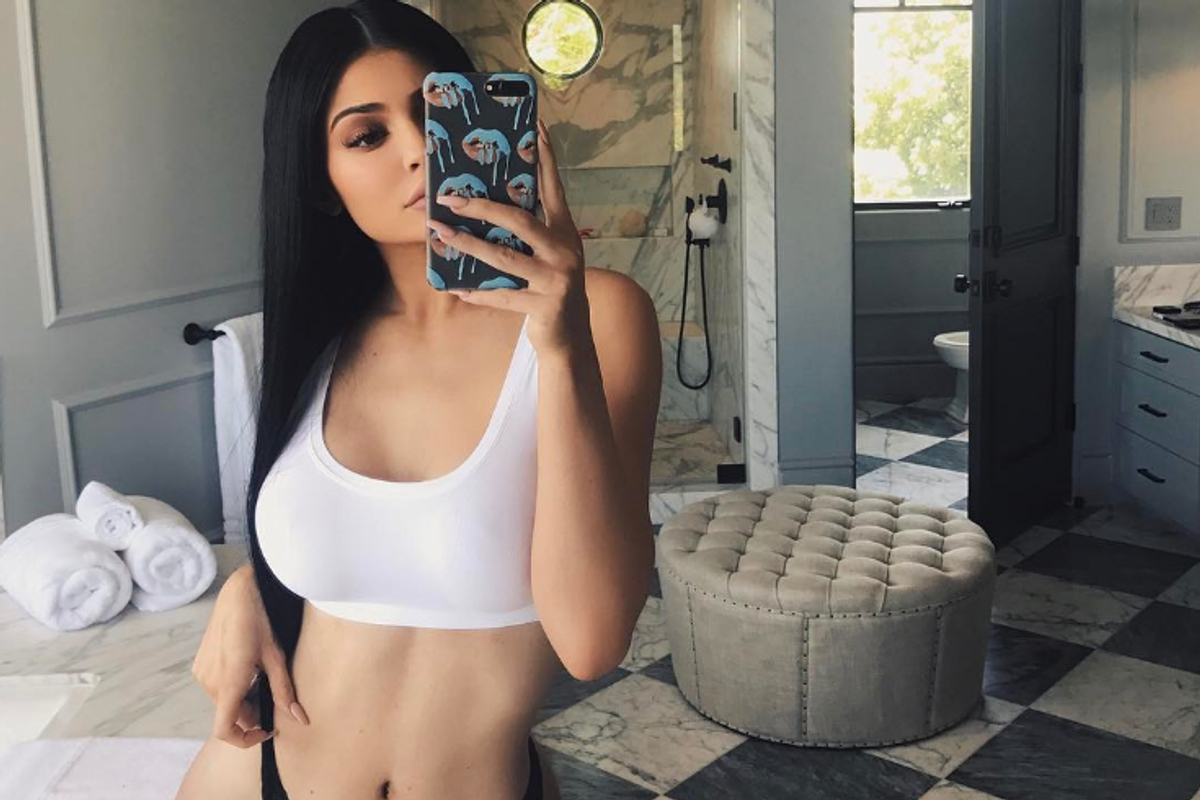 Just when you thought all the celebrity nude hacks had made your phone cyber-safe enough to go back in the water, a Twitter user and iPhone-owner has just revealed that Apple has been categorizing all the photos of you in your underwear on the low — for you to search at your convenience.

In fact, @ellieeewbu revealed that if you search "brasserie" or "bra," you can short cut to a folder of all your sauciest pictures in lingerie, or bikinis, or just exhibiting any run-of-the-mill bare skin. Many were unaware this grouping system existed to begin with, but the photo app has been sensing objects in pictures with startling specificity for over a year (since the iOS 10 update in June 2016).

Of course, on the other foot, if one were so inclined to search "briefs" or "men's boxers" the search turns up nothing. However you can certainly look up "corset" and "girdle." Nice.