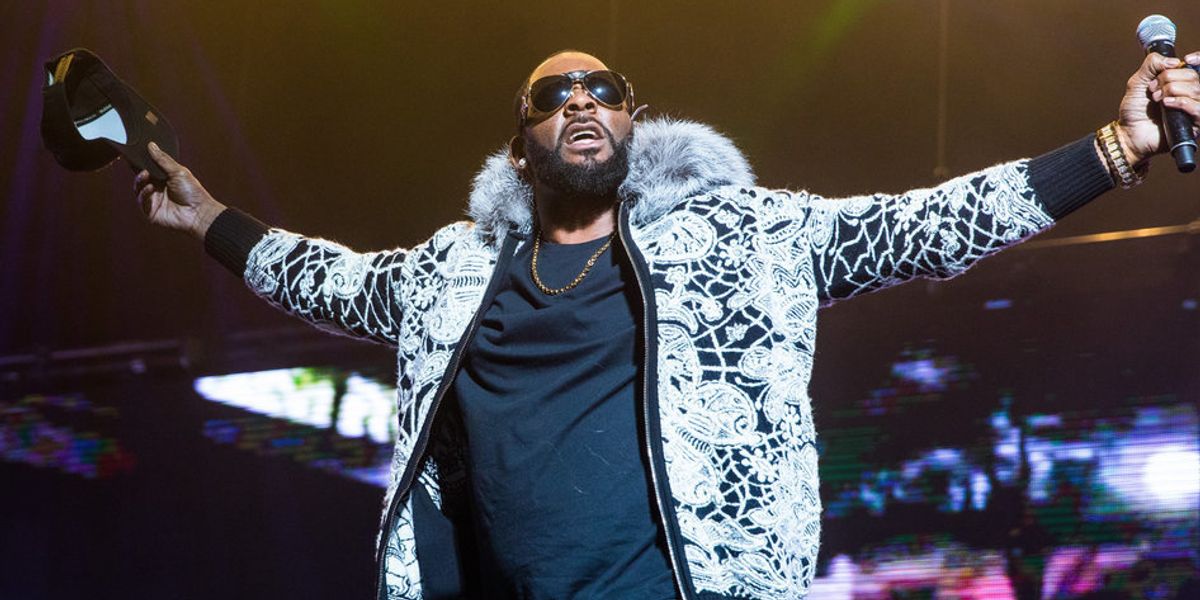 The movement brewing to take down R. Kelly, the R&B singer with 20 years worth of sexual abuse accusations, is now gaining significant traction.

Just days after the entirety of R. Kelly's innermost circle quit their jobs, the Time's Up Women of Color subcommittee, which includes Ava DuVernay, Shonda Rhimes and Jurnee Smollett-Bell, has written an open letter that asks RCA Records, Ticketmaster, Spotify and Apple Music to mute the singer, as well as Sony to drop Kelly and Live Nation to cancel upcoming tour dates.

Related | Women of Color Call Time's Up on R. Kelly

Not only did Spotify come through within the week, refusing to further promote Kelly through their curated playlists, but Apple and Pandora have also made moves. Apple Music reportedly removing Kelly from playlists prior to Spotify's announcement, so that Kelly will no longer appear in "Best Slow Jams of the 90s" volumes one and two, although, the company has chosen to retain R. Kelly-themed playlists such as "R. Kelly Essentials" and "Inspired by R. Kelly."

For their part, Pandora has released a statement saying it cannot support problematic artists. "Pandora's policy is to not actively promote artists with certain demonstrable behavioral, ethical or criminal issues," they said. "We approach each of these scenarios on a case-by-case basis to ensure we address components true to Pandora's principles while not overreaching and avoiding censorship."

If you're still trying to listen to "Ignition (Remix)," you can find it by searching Kelly's name on the streaming platforms, as usual. Nonetheless, this is a pretty considerable first step, and certainly a victory for Time's Up.

"The recent court decision against Bill Cosby is one step towards addressing these ills but it is just a start," the group's original letter reads. "We call on people everywhere to join with us to insist on a world in which women of all kinds can pursue their dreams free from sexual assault, abuse and predatory behavior."