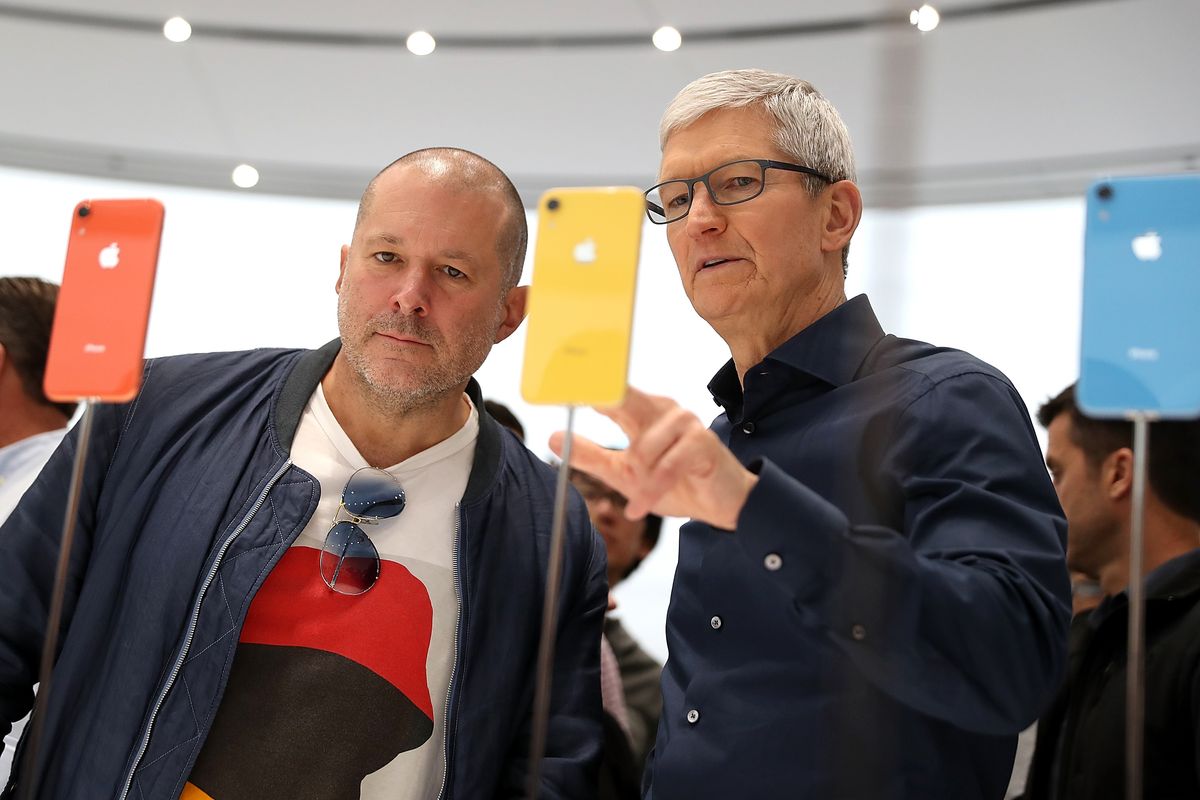 Is the New iPhone Design Sexist?

After a year of contemplating what sort of tech gadget Apple will empty our pockets with next, the highly anticipated announcement was finally made on Wednesday: the smartphone pioneer divulged plans to expand their coveted iPhone line with three new larger models—and some women aren't having it.

The smallest of the new product line, the iPhone XS, claims a 5.8-inch screen and the largest, the iPhone XS Max, clocks in at 6.5 inches. While some may prefer the bigger-than-ever touch screens, quite a few women have spoken out against them and are claiming the new cell models are a symbol of sexism as they are suited more towards men, because men tend to have larger hands.

Women around the globe tweeted their frustrations about the new devices. Zeynep Tufekci, a sociology professor at the University of North Carolina, wrote: "Women like me with small hands who need the most secure phone for safety reasons are stuck with something they can't hold and constantly risk dropping. Company that designs $5 billion headquarters without a childcare center for the win."

"Welcome to the big screens" says Apple and women like me with small hands who need the most secure phone for safet… https://t.co/oJ8rDjkSxb
— zeynep tufekci (@zeynep tufekci)1536841124.0

To the boys at @Apple - we know you are all obsessed with size. But performance matters too. https://t.co/FGiIPOJfnd
— Sophie Walker (@Sophie Walker)1536833429.0

Some women even suffered injury from constantly holding the 2017 model that featured a 5.5-inch screen. Caroline Criado-Perez told The Telegraph that she suffered a repetitive strain injury from holding such a large phone: "It genuinely does affect women's hand health, women do buy more iPhones than men, it just baffles me that Apple doesn't design with our bodies in mind," she explained.

Criado-Perez continued, "[Apple] consistently fails to remember that women are 50 percent of the population. I'm not saying that Apple is being evil and deliberately setting out to design phones that injure women by being too big for the average female hand, but that doesn't mean it's ok."

Other's said the size issue stems from a lack of female leadership in the company. Sophie Walker, leader of the U.K. Women's Equality Party, told The Telegraph in an interview that "Apple's U.K. Headquarters has a gender pay gap of 24 percent, and men's bonuses are 57 percent higher than women's. So do I think the boys at the top consider women when making design decisions? No, I don't," she stated. "Until companies like Apple have women represented equally at senior levels—as in all areas of business, politics and the public sector, women's needs are an afterthought. The boys at Apple are obviously obsessed with size but sometimes performance matters too," she added.

Is the technology produced by Apple biased? We will let the numbers speak for themselves. Back in 2014 the first workforce demographic report was released to the public, and the results were far from diverse, showing that the U.S. staff was primarily white, with a team that was 55% white, 15% Asian, 11% Hispanic and 7% black. As for gender, it was reported that 70% of workers were male and 30% were female.

After receiving backlash for lack of diversity, the company has made "an effort" to change their ways. Now, according to the Inclusion & Diversity division on Apple's site, under the bolded headline "Diverse teams make innovation possible," the company states: "Our female representation is steadily increasing, and we're proud of the progress we're making. For example, 36 percent of our employees under 30 are women. That's an increase of 5 percentage points since 2014."

Until we see change in ways that actually effect consumers, those efforts may not be enough.