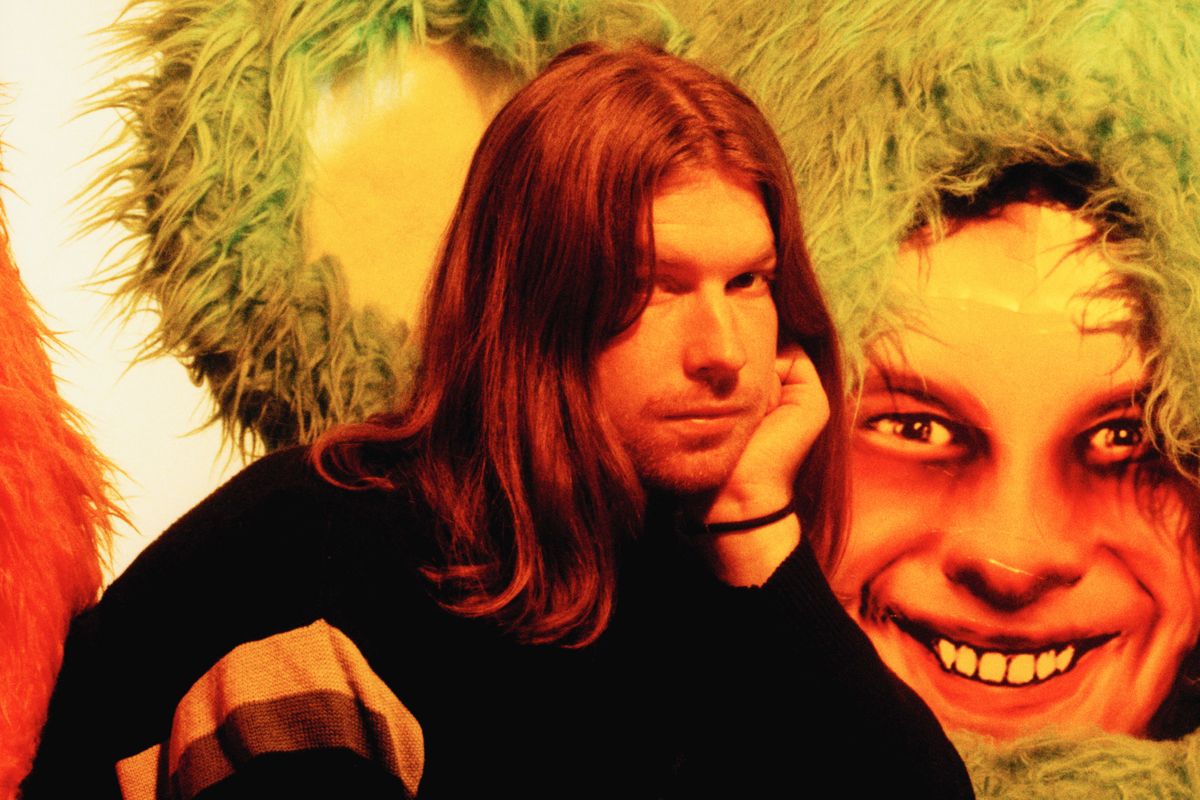 Apparently, it's well known that electronic music legend Richard D. James (AKA Aphex Twin) has a secret Soundcloud account. For the past five years, he's been consistently uploading a treasure trove of unreleased tracks, edits and alternate mixes under the username user18081971 (which some believe is a reference to his birthday August 18th, 1971).

Considering Aphex Twin's last official release was 2018's Collapse EP, this hidden cache of material comes as welcome relief not only for those eager for new music but those of us who may have already bled our Apple and Spotify playlists dry in quarantine. Over the past week, the account has been releasing a steady drip of new tracks starting April 2nd and appearing as recently as a couple days ago.

The slew of tracks encompass the variety of sounds fans have come to expect from Aphex over the years like the glitchy acid of "m11stN Ion," the pensive IDM of "tha2 [world scam mix]," or the lush trippy techno of "prememory100N pt2." The most recent track uploaded to the account, the gorgeous and haunting "qu 1," serves as a tribute to James' father, who recently passed away.

In a since deleted note posted in the bio of the Soundcloud account, James mourned the loss of his father and expressed his sympathies to those afflicted by the ongoing global pandemic, "Huge heartfelt condolences to anyone grieving right now, I lost my father recently and it's been really tough, it was not related to C19 (COVID-19)."

He went on to urge people to be wary of the current political climate and governments that might take advantage of the crisis to grant themselves excessive control. "When you are presented with C19 statistics, you must demand whether the figures reflect people who have died WITH C19 or FROM C19," he said. "Please do not forget this. When police carry out wishes from government, without any law being in place, you are living in a police state and it is no longer a democracy."

Aphex continued, "When you are held under house arrest, when no crime has been committed, you are living in a police state and it is no longer a democracy. You didn't think this could happen did you? Do you know what rights you could lose next, can you guess? You have been warned."

You can listen and download the six new Aphex Twin tracks for free, below: