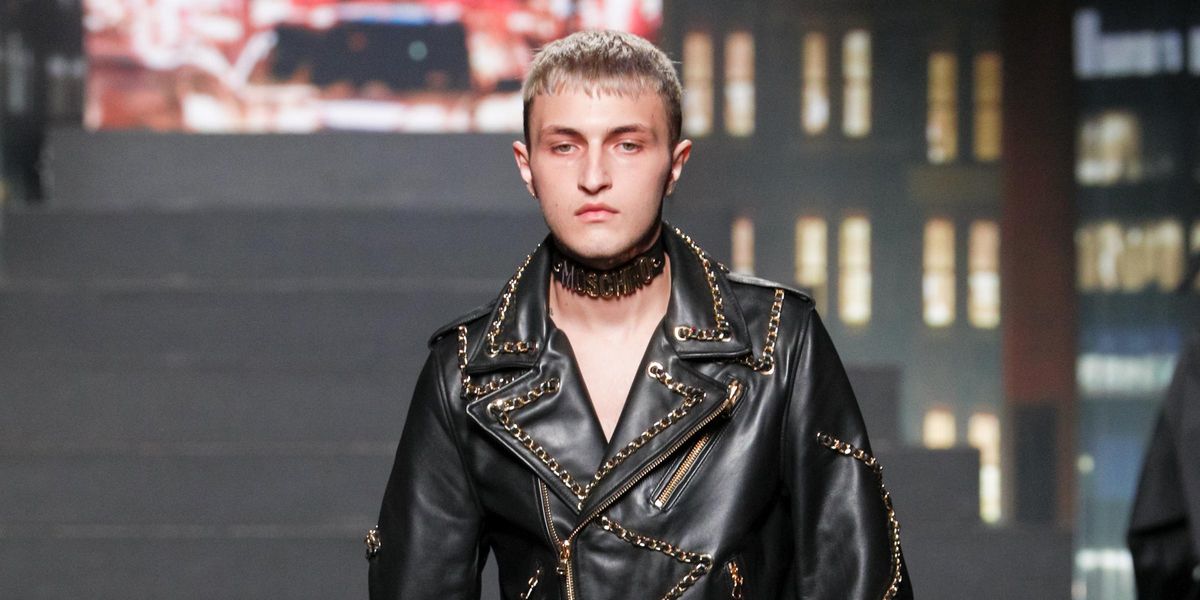 So Is Anwar Hadid Anti-Vax or Not?

Though Anwar Hadid says he will "absolutely not" get the COVID-19 vaccine, he claims to not be "anti-vax." The 21-year-old fashion model received a lot of backlash from his comment about not taking the vaccine, and made several now-deleted posts regarding the situation.

"I think everyone has to be careful with each vaccine individually looking at positive and possible negative side effects," Anwar wrote. "Either i just dont get it or i get it and god willing heal from it and get antibodies rather than do that process unnaturally. Our bodies are made by the creator to do way more than we think."

Anwar, his sister Bella Hadid and their mother Yolanda Hadid were each diagnosed with Lyme disease years ago.

Cooper University Health Care says people could "be at greater risk of complications from COVID-19 if (their) immune system is decreased from the more severe forms of Lyme disease, such as post-Lyme disease syndrome or chronic Lyme disease."

Anwar says he's received other vaccines in the past and didn't mean to take a particular stance on the matter.

In his now-deleted post, Anwar wrote, "As someone who has had a compromised immune system, I want to continue to learn about the many ways I can protect myself and others. never meant to offend with my words, and I am so grateful for all the frontline workers and doctors and the powerful work they have done during this time. I'm listening and im all about the conversation."