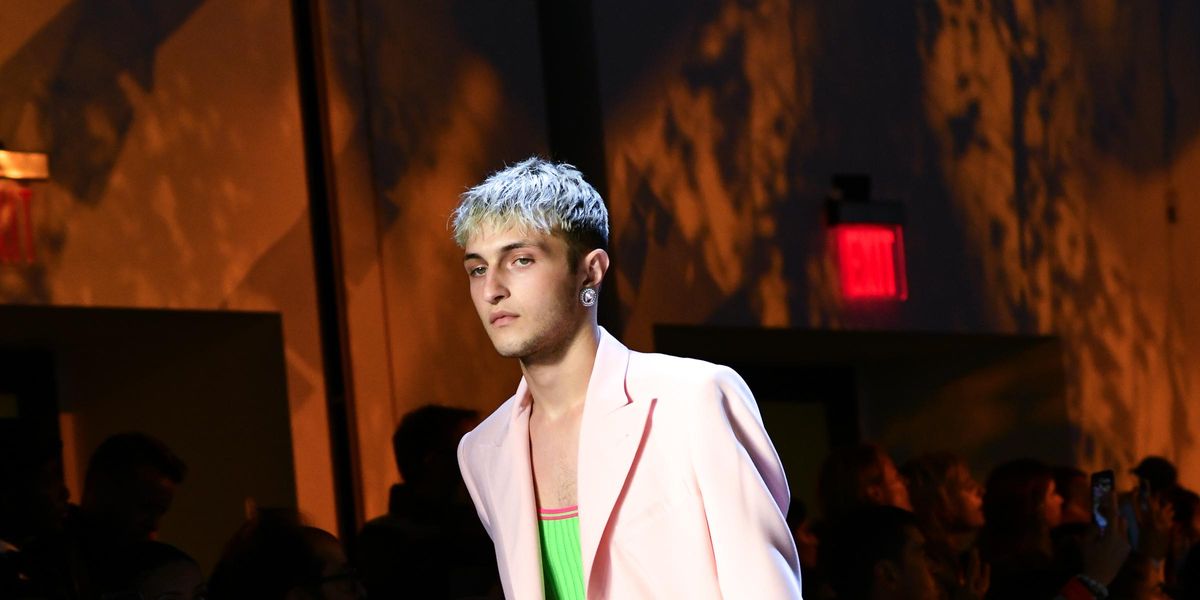 Anwar Hadid is getting gritty with his latest single "Off@Night."

Like his Grammy-winning girlfriend Dua Lipa, the model has also been making music for a while. In fact, he already has an entire debut album under his belt — 2019's Bleach — which features songs like the contemplative "sally valentine" and the Incubus-esque "leftovers."

However, Hadid's latest single takes a much more hard-edged turn with an emo-rap twist. With plenty of Autotune and punky electronics, the song also pairs well with the accompanying video, which is a grainy, camcorder-like visual that sees him walking around an NYC street at night. But don't just take our word for it. Watch the video for "Off@Night" below.