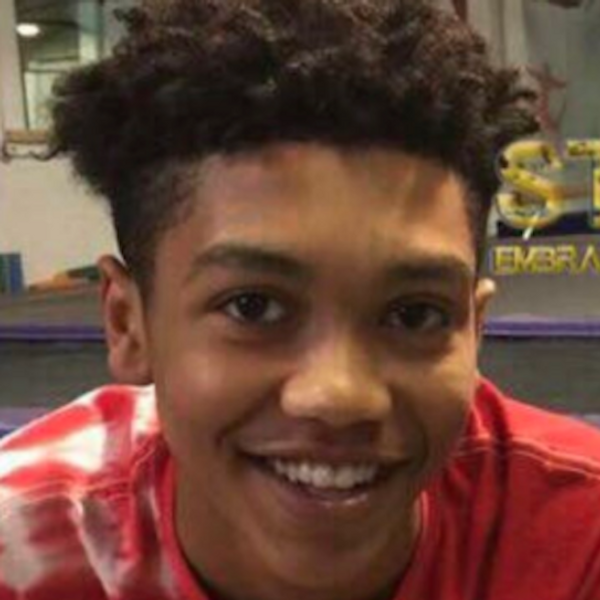 Antwon Rose, an Unarmed Black Teenager, was Killed by the Police

Antwon Rose, an unarmed 17-year-old boy, was shot and killed by police in East Pittsburgh, Pennsylvania yesterday. Police say they were responding to a report of a shooting on Kirkpatrick Avenue in North Braddock. When they arrived, they found a 22-year-old man who had been shot in the stomach. He was taken to the hospital and survived. The police then saw a car that they say matched a description of a car seen leaving the scene of the shooting. They stopped the car, and while they were talking to the driver, two people exited. An officer opened fire, shooting Rose three times. He later died at the University of Pittsburgh Medical Center McKeesport Hospital. The police are still searching for the third person.

Debra Jones was a witness of the shooting. She initially, "started to crawl into [her] house," but stayed because she felt someone needed to keep an eye on the situation. She said that when the two people left the car, "that officer didn't try to chase them or taze them. He just shot that boy for running. I looked out my kitchen window and they were putting him in handcuffs. He wasn't moving. I think that boy died right there on the side of my house."

Pittsburgh's Mayor Bill Peduto faced backlash for tweeting that the shooting happened in a suburb of East Pittsburgh, not in the city itself, rather than for sending his condolences immediately. He issued an apology, saying, "Last night I tweeted about the tragedy in East Pittsburgh. I was wrong. In an attempt to clarify, I made a tragic event worse. To the family & friends of Antwon Rose, I apologize for any additional grief I may have caused. To my constituents, I will work to be better."

Rose's death, as well as the recent separation of immigrant families at the US border, serve as grim reminders of how the US government polices and punishes communities and people of color simply for existing. Violence towards black people is normalized every time a police officer kills an innocent, unarmed person like Antwon Rose. Black men and women are killed by police at much higher rates than white people in the U.S. — according to The Guardian, 6.66 black people were killed per million people in 2016, whereas 2.9 white people were killed per million in the same year.

People have been pointing out that, much like the recent "zero tolerance" policy which separates migrant children from their parents at the US border, state-endorsed gun violence by police officers is a tactic used by the government to destroy families and uphold white supremacy.