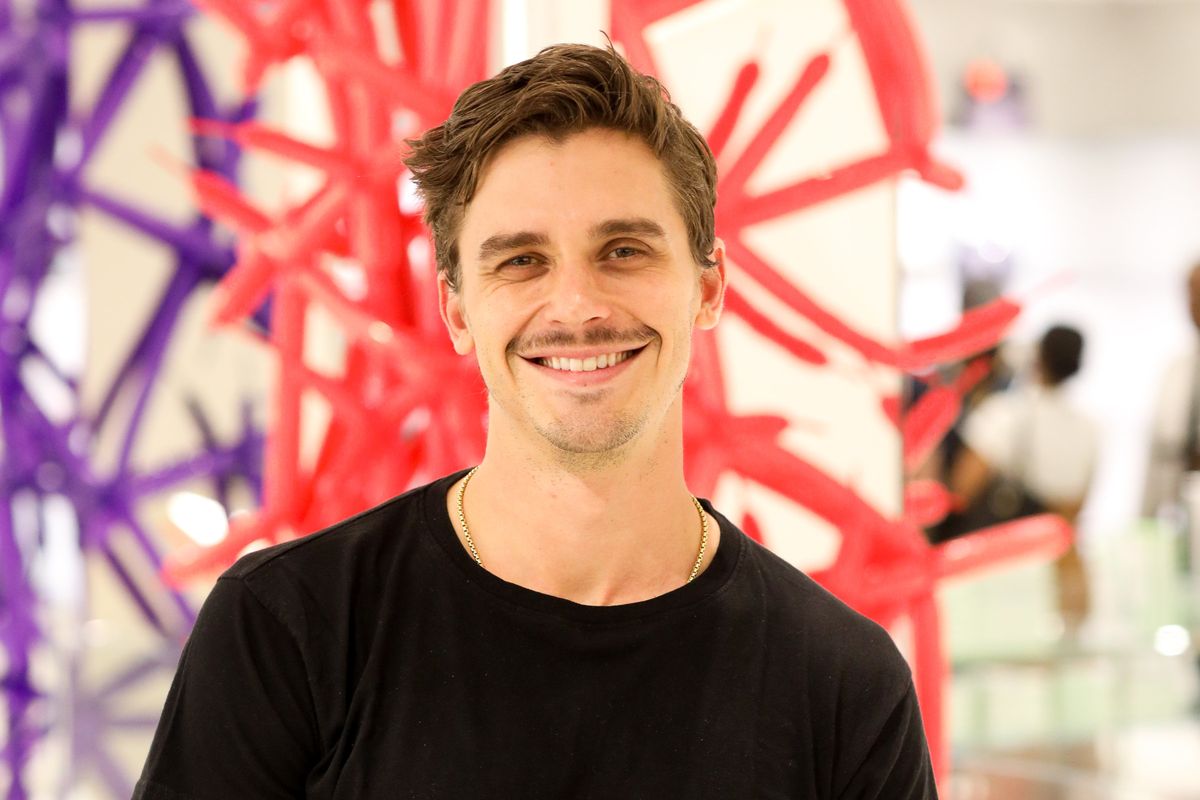 Antoni From Queer Eye is Back on the Market

Well time to clean yourself up and cleanse that palette because Queer Eye's Antoni Porowski is back on the market!

The Queer Eye foodie best known for bringing avocado toast and almond butter to the show's various diamonds in the rough is now in fact single again after seven years. According to Us Weekly, Porowski had a "clean split" with his longtime boyfriend Joey Krietemeyer and the two still remain friend. And don't worry about swooping in too soon during that grief period, apparently the split happened over two months ago.

As to what it might take to woo the America's most eligible snack, you may want to start with Hanya Yanagihara's bestselling novel A Little Life, which is the chef's favorite book. As far as music taste goes you can't go wrong with any of the many band that have graced Antoni's signature t-shirts (but The National and The Strokes are his top two). Food-wise you may not want to get too cocky but it can't hurt to scope out Porowski's recently opened restaurant Village Den for research purposes. Regardless, if we've learned anything from both seasons of Queer Eye, french tucks can make you look fashionable but confidence is what makes you look sexy!