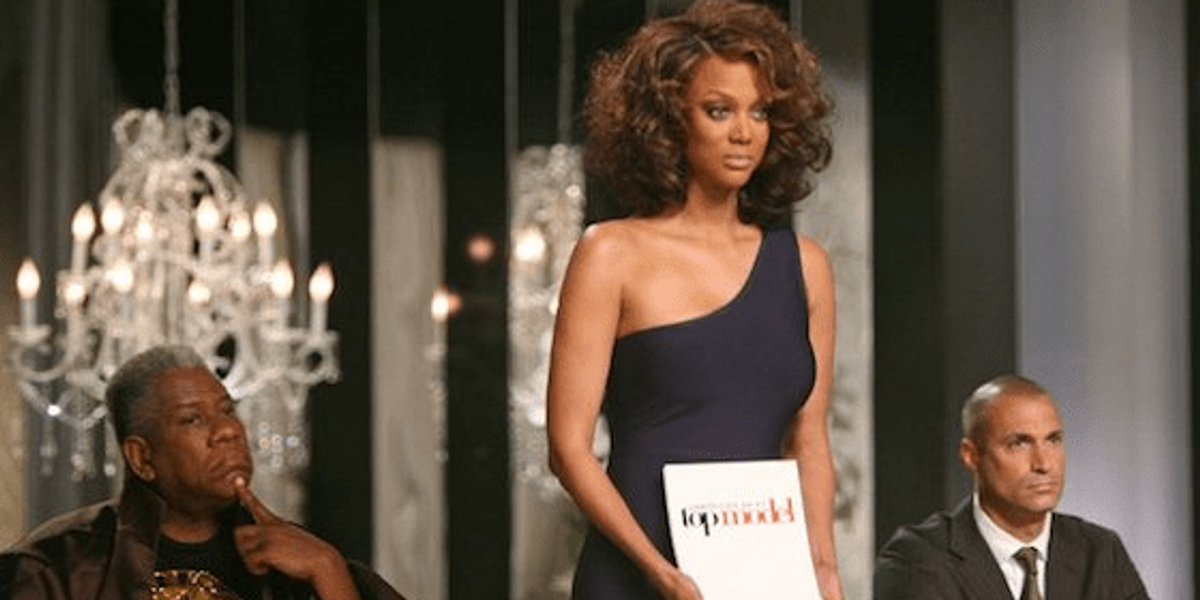 The details are in for the highly-anticipated upcoming season of America's Next Top Model, the show that taught America to smize. Not only will the season see the return of Tyra Banks as host, but it will also feature an epic crossover with Drag Race stars queens Valentina, Katya and Manila. The new season will air on January 9, 2018 at 8PM ET.

We're also going to see increased diversity in the contestants, and for the first time in the franchise's history there'll be no age limit for the models. The season will include guest appearances by former judge Nigel Barker, Director X, Patrick Starr, and Jourdan Dunn among others, with PAPER's own Drew Elliott returning as a judge alongside supermodel Ashley Graham and celebrity stylist Law Roach.