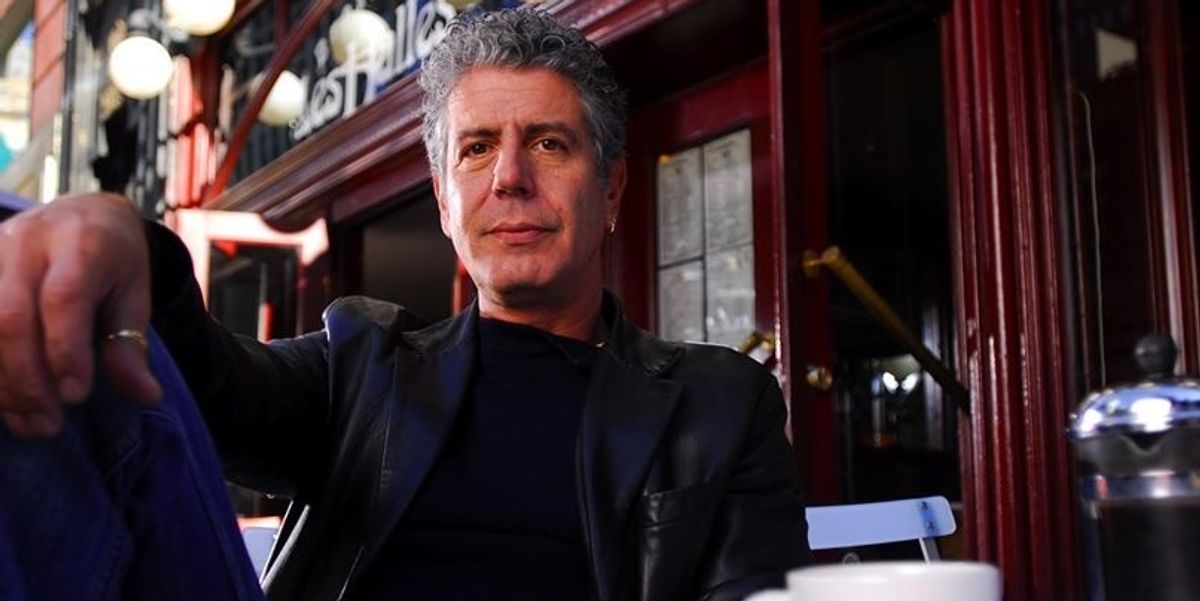 Anthony Bourdain Dead at 61 of an Apparent Suicide

Bourdain hosted the show "Parts Unknown" on CNN for several years, taking viewers all over the world with an exploration of culture through cuisine. He was working on an episode in Strasbourg, France when he died from suicide, CNN reports.

"It is with extraordinary sadness we can confirm the death of our friend and colleague, Anthony Bourdain," the network said in a statement Friday morning. "His love of great adventure, new friends, fine food and drink and the remarkable stories of the world made him a unique storyteller. His talents never ceased to amaze us and we will miss him very much. Our thoughts and prayers are with his daughter and family at this incredibly difficult time."

Bourdain's girlfriend, Asia Argento, was one of the leading voices of the #MeToo movement and an accuser of Harvey Weinstein.

[If you are having thoughts of suicide, call the National Suicide Prevention Lifeline at 1-800-273-8255 (TALK) or go to SpeakingOfSuicide.com/resources for a list of additional resources.]