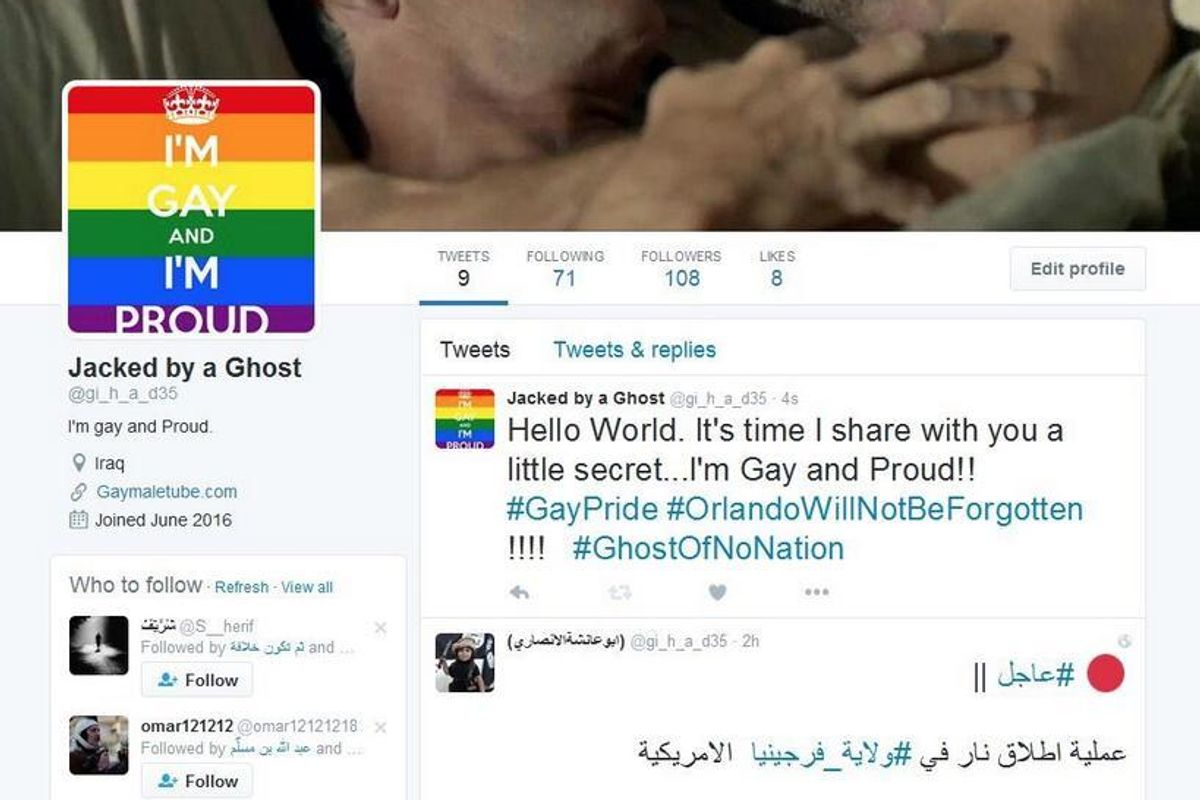 Although carried out by a lone gunman, ISIS claimed responsibility for the attack.

Anonymous, who always carry through with their particular brand of justice, promptly spammed the hell out various Twitter profiles which indicated ties to the terrorist group, like this:

Other members of the shadowy justice warriors, however, maintain that the war on this particular brand of horror can only be fought through unity, and not with web mischief.

You do not fight ISIS on the internet, you defeat them through unity in stead of creating the division they want.
— Anonymous (@YourAnonNews) June 12, 2016

Regardless, it feels good to see those beautiful rainbow colors.