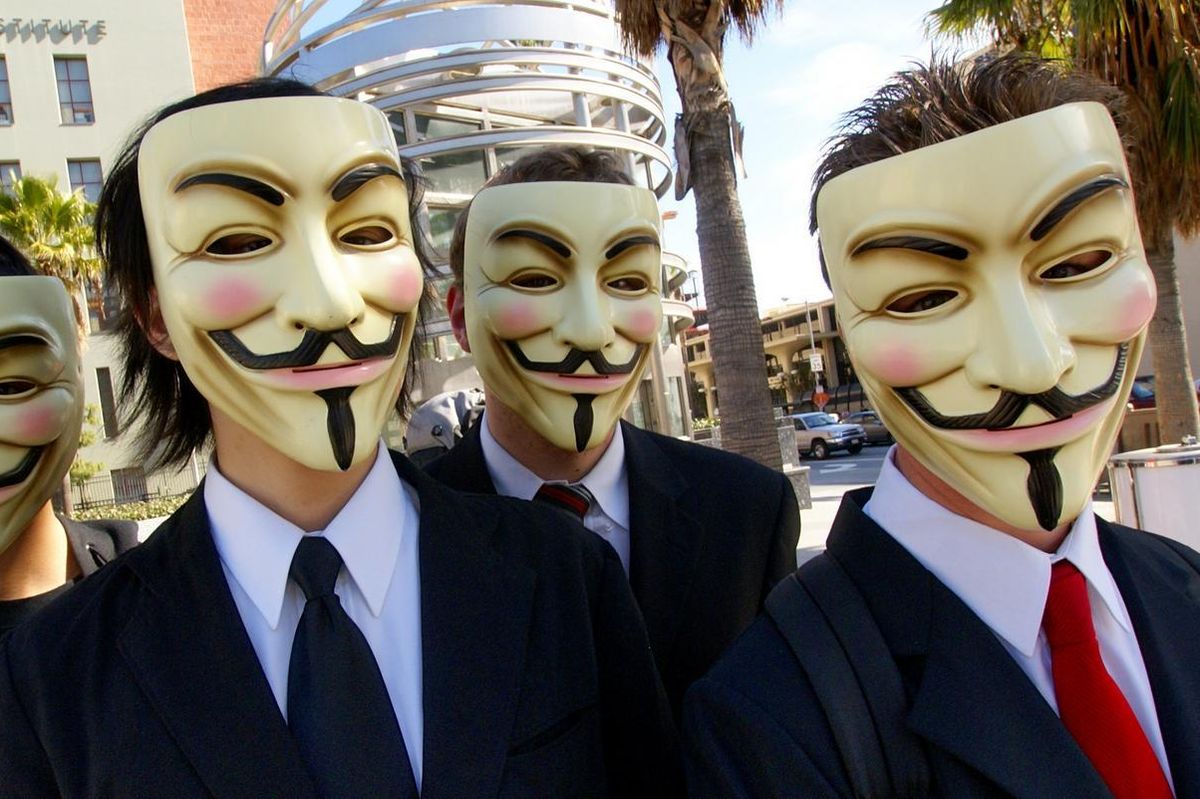 Anonymous, the Internet hacking-superstar collective you never want to fuck with, have announced that today is "Troll ISIS Day." It's basically a "participate if you want" kind of experiment, where social media users upload clever memes and other Internet fodder that mocks the terrorist group. If you're rearing to get your Friday-bitch on, all you need to do is create a tasteful (ha) yet biting image and upload it to your social media with the hashtags #Daesh or #Daeshbags.

Since the horrific Paris attacks, Anonymous has been upping their fight against the group, mainly reporting and taking down ISIS-supporting social media accounts and websites. While the collection of images will likely not have any serious impact on ISIS, it shows the terrorist group that their actions will not instill fear among the masses…and also that the world in general has a pretty wicked sense of humor (and mad Photoshop skills to boot) .