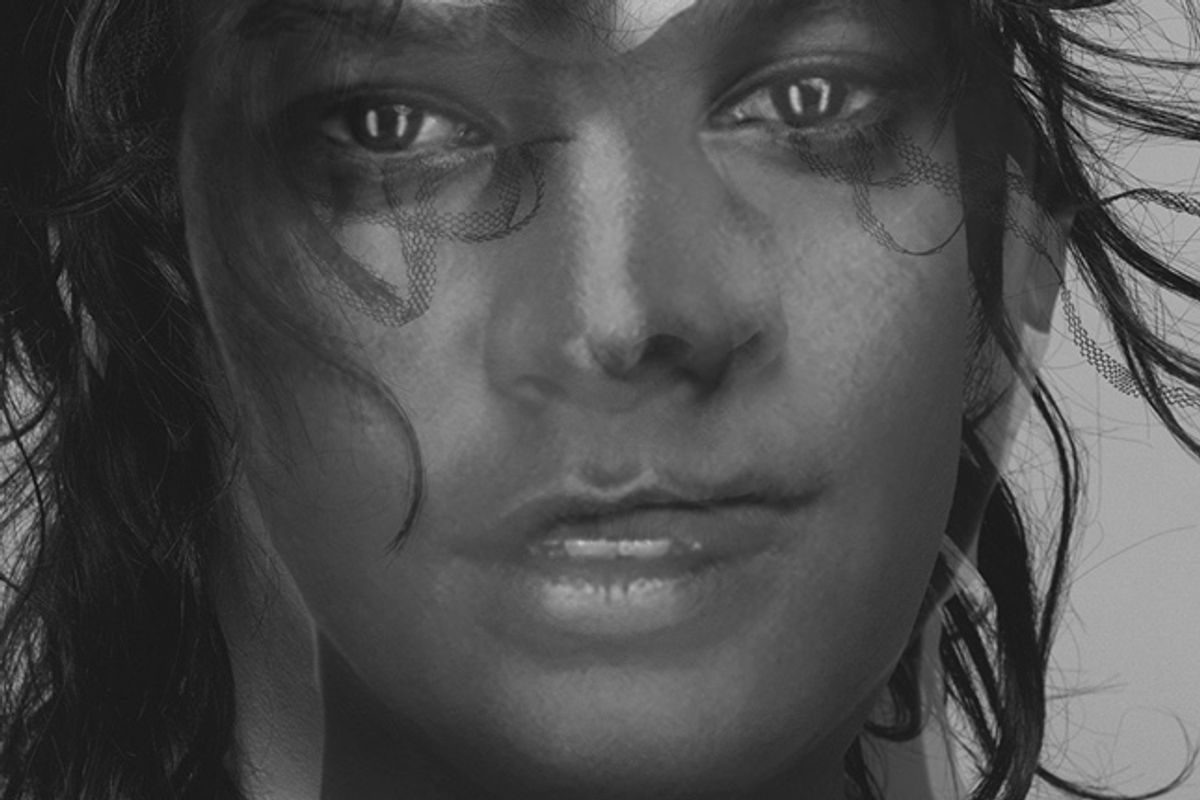 Anohni Speaks Out Against Apple Music

"The McDonald's of consumer high tech"

As searingly poetic as ever, Anohni is hitting back at the tech overlords of the music industry (read: Apple) for stripping her music of its authenticity, for reducing her art and identity to a mere marketing ploy.

In her recent interview with The Creative Independent, the radical musician, artist, and activist talks about being "bought" by Apple Music for her Naomi Campbell-music video "Drone Bomb Me," ruing Apple as "the McDonald's of consumer high tech whose wealth was largely pilfered from what was once a biodiverse music industry."

Speaking of her collaboration with Apple as a lucrative business deal in which she traded her identity as a politically-active artist and musician for money, she states:

My being bought as a politically outspoken artist is a more potent advertising tool for Apple than a 100 more explicit ads. It creates the false aura for Apple of being cutting edge, of being artist advocates, of being innovative mavericks, of being environmentally friendly, of caring about people and communities.

Anohni, who just this year boycotted the (super problematic) Oscars with a revolutionary anti-capitalistic essay, stood up eloquently against the oppression and commodification of musical acts by the big corporations of the music industry.

Contrary to the forces that seek to reduce her to an advertising-campaign, Anohni talks not in soundbites, but in verse. She launched into a lyrical sermon on the dangers of hyper-commercialization in the digital era of music:

Everyone has literally bitten the Apple; no one is connecting the fact that they no longer spend any money on recordings with the fact that they give all their money to the companies making the machines that consumers use to steal the recordings. No one sits with that equation. If you even mention it you risk ostracism.

Scorching political moments like these also showcase Anohni's delightful quirkiness – she isn't your average serious Che Guevara-type; she signed off her hyper-political lament, saying that she'd escape the music industry with a bicycle tour.

Maybe one day I'll do a bicycle tour. I'll just bike around and sing for whoever is at the library or something.

Count us in for that tour.