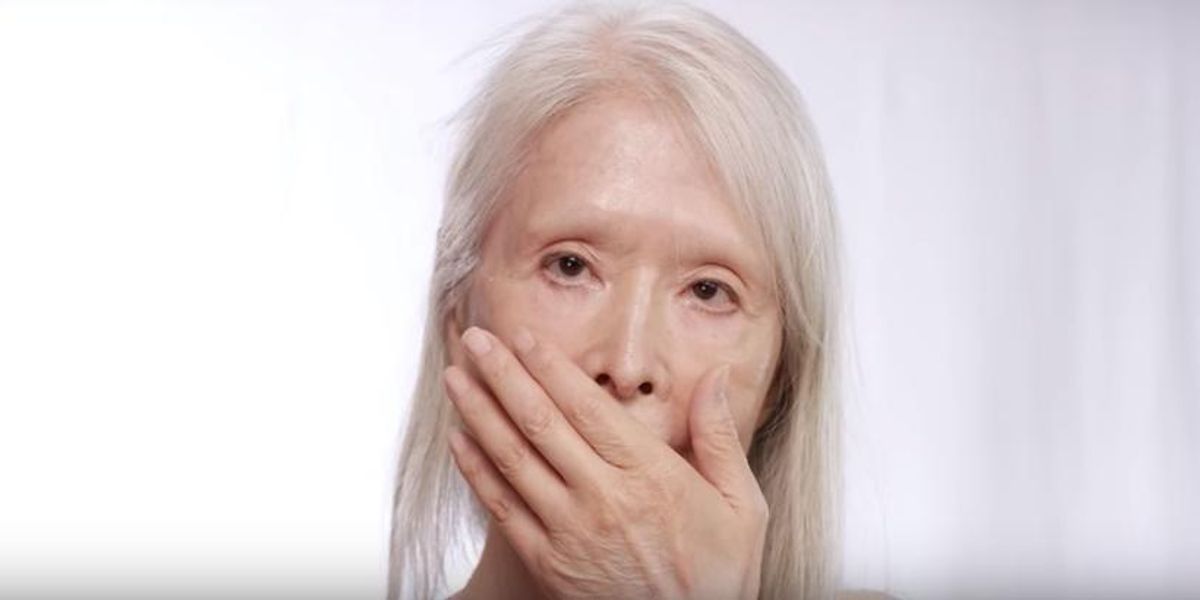 Anohni has released another new music video from her most recent album Hopelessness, for the song, "Obama." The track, written 3 years back, expresses the musician's disappointment in our current President, and what she feels was a lack of fulfillment in his promise for more transparency, and use of drone bombings in the Middle East.

The video also comes with an attached statement from Anohni, where she "implores" President Obama to consider pardoning Chelsea Manning, who was sentenced to 35 years-to-life in military prison for supplying hundreds of thousands of classified documents and videos to WikiLeaks.

Manning has made at least two confirmed suicide attempts, after the military's continuous refusal of her request for gender reassignment surgery.

Condemned under Obama's administration to 35 years for blowing the whistle on US war crimes, America's number one political prisoner is a transgendered former soldier who sits in solitary confinement after leaking video footage of US drone execution of a Reuters journalist.

"OBAMA, I voted for you. I campaigned for you across Europe.
Like thousands of others, in the newspapers and on TV, I told European press that you were a feminist, a kind and reasonable man, a just and fair man, that you would restore our country's dignity.

OBAMA, Please let Chelsea Manning out of prison.
Recognize her tremendous sacrifice, and her vulnerability.
With Trump incoming, if you leave Chelsea in prison,
she will never see the light of day, or worse.

If you leave Chelsea Manning in prison for whistle blowing
You send the final message to our nation
that the Obama administration brutally punished moral courage
in these unforgiving United States.

She has suffered Enough, President Obama.
She poses no threat.

Show us the heart of the Obama administration now.

The election is over.
There is no political advantage left in allowing Chelsea to perish in prison.

Have mercy on her, Obama,
friend of the trans community:
I implore you to Free Chelsea Manning."