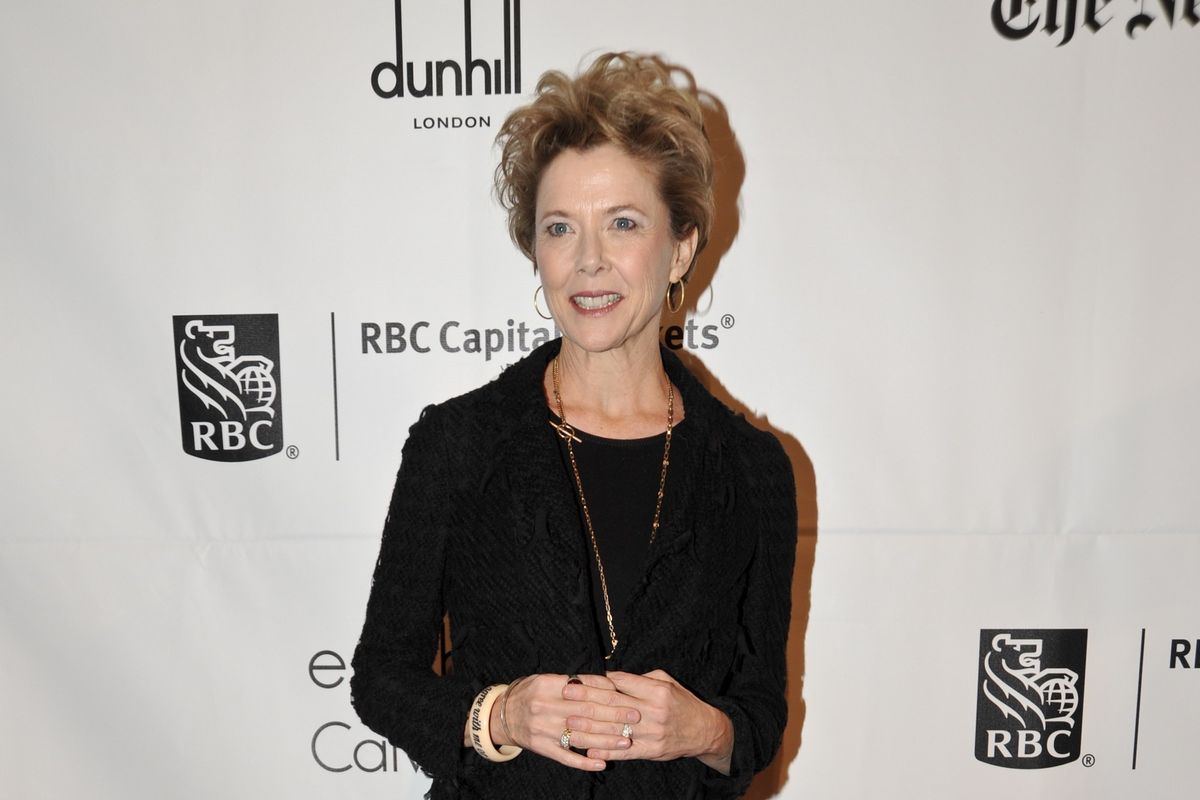 The FX series, which is focused around the Hurricane Katrina crisis, will reportedly see Bening as Louisiana governor, Kathleen Blanco, for her first TV role in over a decade. The only unfortunate detail? You'll have to hold out till 2018 for the premiere.