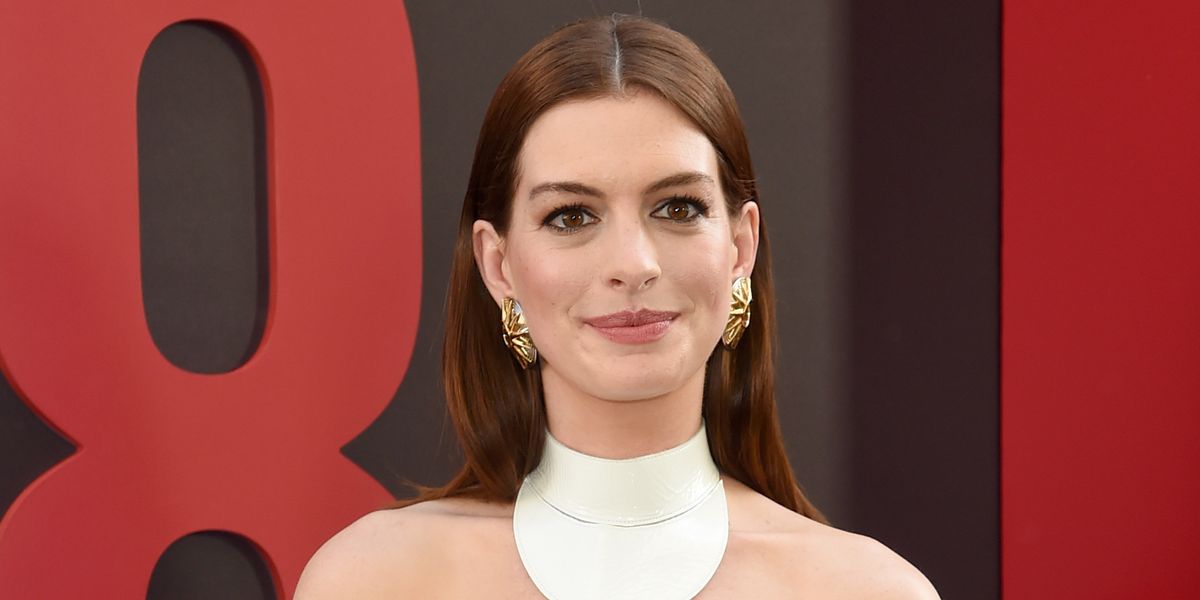 Celebrities and activists alike are up in arms over the death of Nia Wilson, an 18-year-old Black woman who was stabbed to death by a white stranger while riding public transportation with her sister in Oakland, California. Criticism over the lack of media coverage of the incident has prompted the hashtag #SayHerName, and now Anne Hathaway has delineated the essence of white privilege in a powerful message on Instagram.

Related | Vigil For Nia Wilson Turns Into a Protest

In a widely shared call-to-action post that has garnered the attention of fellow stars like Naomi Campbell, Hathaway explained exactly what Nia Wilson's death should remind white people: that minorities live in fear of violence, and have done so for generations. This fear, Hathaway writes, is an emotion white people have the luxury of rarely confronting, whereas it's a daily experience for people of color.

"The murder of Nia Wilson — may she rest in the power and peace she was denied here — is unspeakable AND MUST NOT be met with silence," Hathaway began, adding: "She is not a hashtag; she was a black woman and she was murdered in cold blood by a white man."

She continued, sending out a message to white people to acknowledge how POCs in America are affected by the nation's inherent racism. "White people — including me, including you — must take into the marrow of our privileged bones the truth that ALL black people fear for their lives DAILY in America and have done so for GENERATIONS. White people DO NOT have equivalence for this fear of violence. Given those givens, we must ask our (white)selves — how "decent" are we really? Not in our intent, but in our actions? In our lack of action? Peace and prayers and JUSTICE for Nia and the Wilson family."

Hathaway is one of the many female entertainers to speak publicly on Wilson's death. Kehlani, who hails from Oakland, has been highly vocal in her petition for justice, and Janelle Monae also sent her love to Wilson's loved ones: "Your name means something to us and we won't stop saying it." Read Kehlani's message, below.