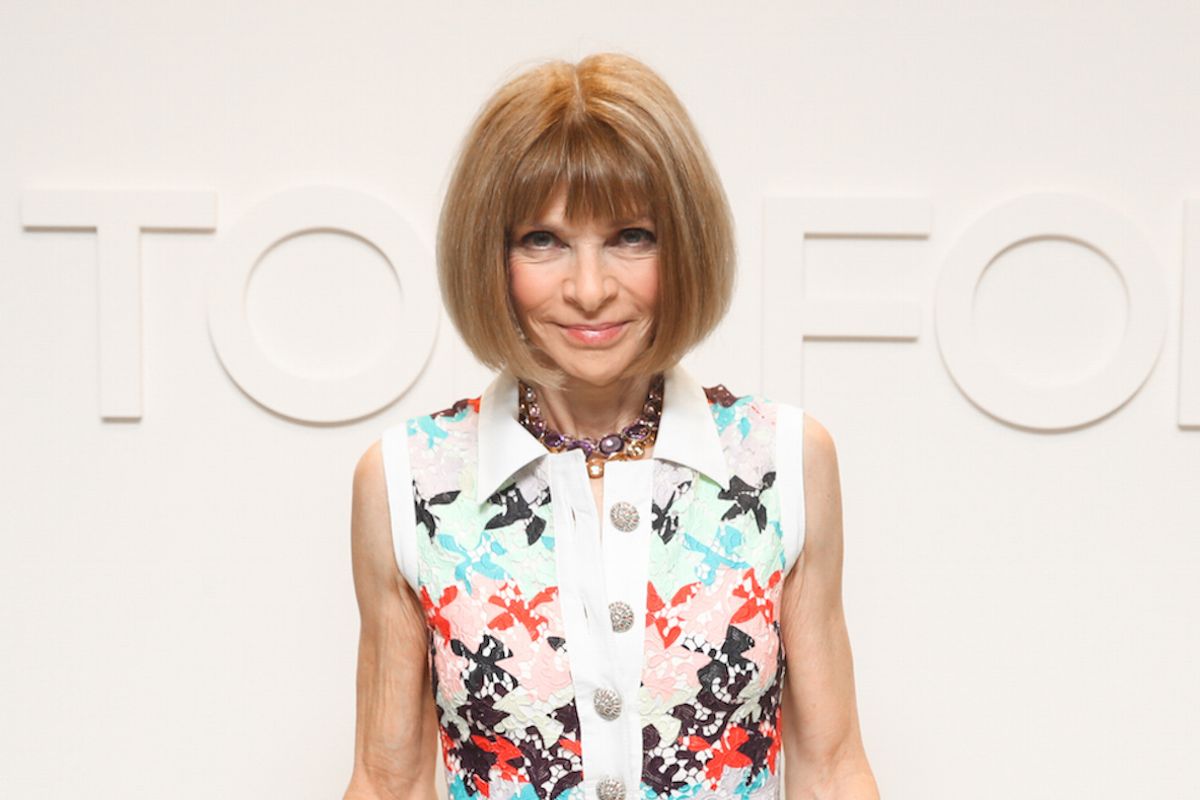 Anna Wintour Will Make A Cameo In 'Ocean's 8'

The all-star cast for Ocean's 8--the all female reboot of the Ocean's 11 franchise-- just took its stellar member count up one notch, by adding Anna Wintour.

Well, the fearsome fashion icon will be making a cameo, during a recreation of the annual Met Ball, which Wintour oversees; the Ball is reportedly where the ladies' heist takes place.

Ms. Fenty should have no problem stealing the Ball.