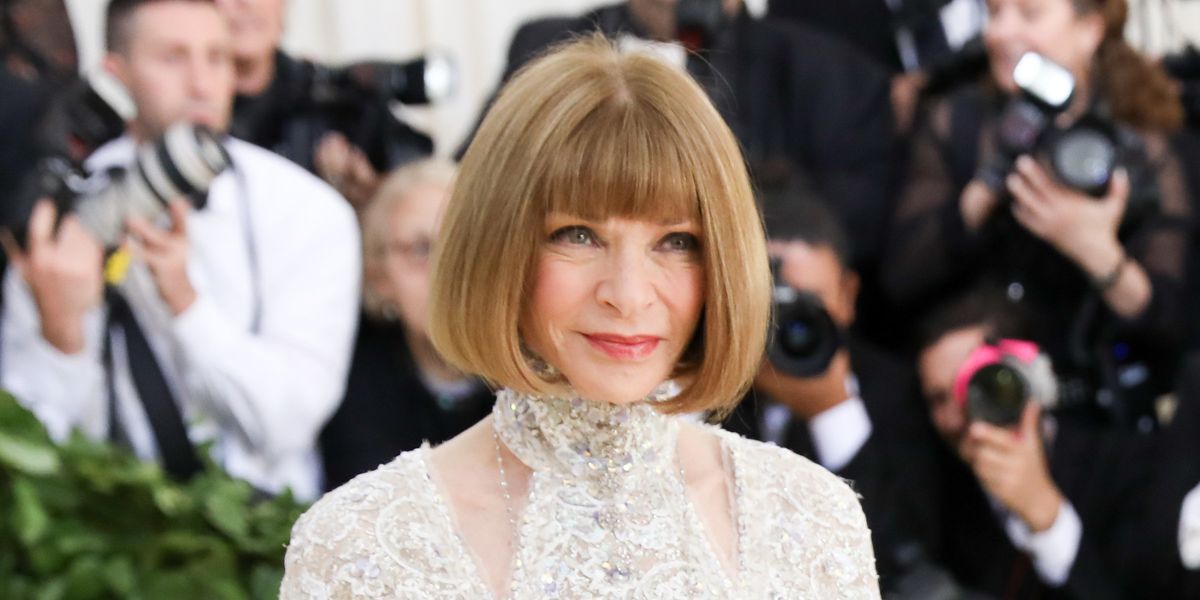 Anna Wintour Would Not Accept Any Met Gala Smoking This Year

In case you forgot, last year all the very famous, very rich kids at the Met Gala took us back to high school by lighting up in the bathrooms. Ultimately, the teachers (that is to say, the Met board members) got wind of these happenings and were very, very unhappy. 'Cos, like, the centuries-old art, you know.

Related | Was the Met Ball Just Selfies and Smoking in the Bathroom?

Apparently, the museum's biggest donors reached out to Anna Wintour directly after seeing "host of celebs messing around" with death sticks in the women's bathroom, Page Six reported. No word as to whether the soft vapor of Juuls were allowed in the venue this year, but lord knows cigarettes were not coming even a little bit close to being ignited and inhaled.

This year, Page Six has claimed Wintour would not be bothered by any pesky board members this year. Not only were there a plethora of "No Smoking" signs, as well as guards positioned outside bathrooms, trained to pounce on any hint of smoke. In fact, guards were actively "sniffing for smoke."

While the bathroom-smoking incident of last year's Met Gala did some the most meme-able moments of the 2017, at least we'll always have this: