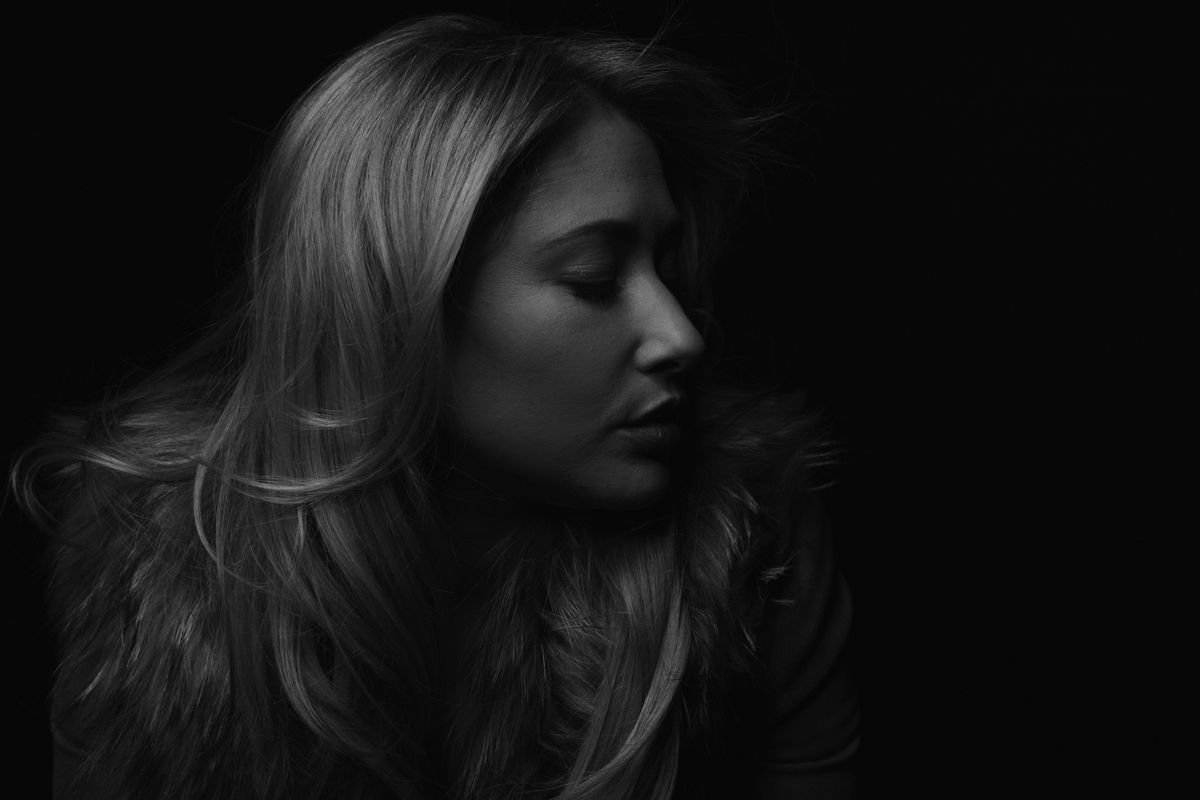 NYC-based singer/songwriter Anna Rose, whose bluesy rock-n-roll sound brought us 'Behold a Pale Horse' in 2012, has just released her new single 'Start a War," from her upcoming EP Strays in the Cut (out via Noble Steed Music). The new single shows Rose taking a much more raw, acoustic approach than some of her previous work. The singer, who usually performs with her band of four, isolates herself to only her guitar, her delicate voice and soft percussion. She told Interview Magazine that much of her upcoming EP is meant to convey the feeling of "finding comfort in the discomfort of being alone."

The video for "Start a War" centers on loss -- particularly the loss of a job -- and the process of enduring hardship to emerge with a greater sense of promise and opportunity. The video's director, Shruti Ganguly, of the production company, Fictionless, states that, "In 'Start A War,' we encounter a man who goes through these steps as he walks out with all his belongings, out of a very corporate looking office, amidst a slew of corporate buildings. As he deals with this new reality and is challenged by it, we ultimately realize, as does he, that he's not alone. That other people before, at that time, and in the future, will go through this, and that he shouldn't lose faith…Our character had gotten caught up in the rat race and now, here is an opportunity to start again, and remember what he originally may have wanted to do with his life." The rest of the EP is scheduled to come out later this year, and if it's anything like "Start a War," we're optimistic that it will pull on the heartstrings.