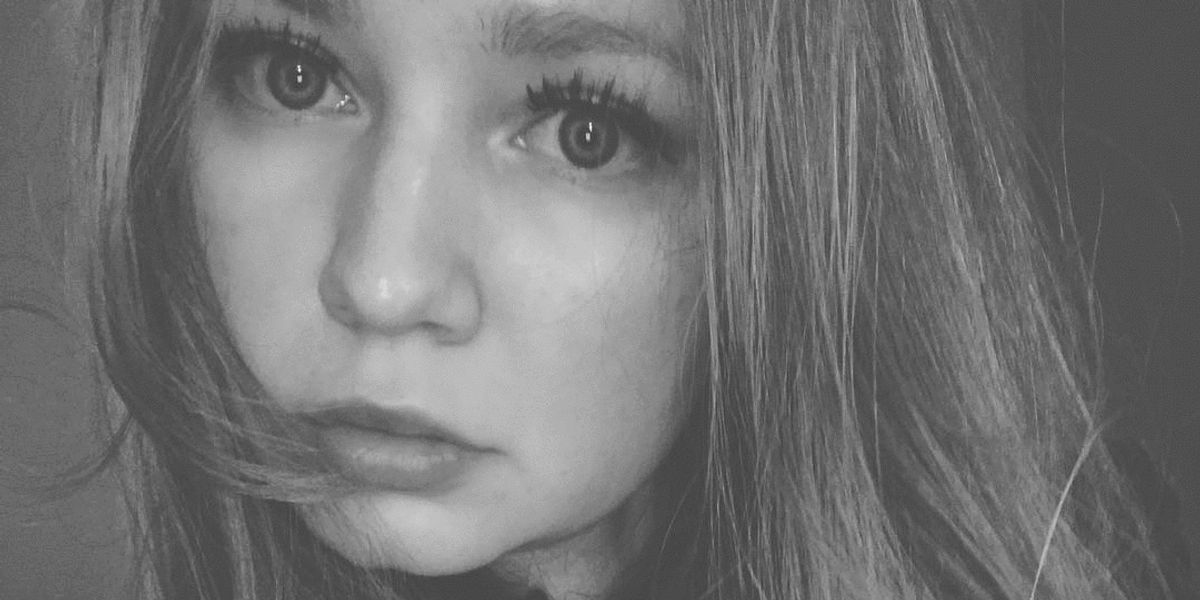 It's sadly not Lindsay Lohan.

In our interview with socialite scammer Anna "Delvey" Sorokin's bestie, former concierge and current filmmaker Neff Davis, we were shook when she let us know that Delvey wants Jennifer Lawrence and Margot Robbie, but not Lindsay Lohan, sorry, to play her on screen.

Davis said she learned this in her visits to Delvey in Rikers since being charged with grand larceny and a slew of other white-collar felonies. In telling her about the upcoming plans to make a film about her story, Delvey placed specific requests with Davis. "She's like, Okay, as long as Jennifer Lawrence or Margot Robbie play me," Davis reveals.

Davis continues: "And I'm like everyone wants Lindsay Lohan to play you and she's like, 'Oh my god, no offense, but isn't she like 30? My hair's not even red anymore, did you tell them that?' She really, really wants Margot Robbie. She just watched I, Tonya in Rikers and thinks Margot is badass. I'm sure Margot Robbie would kill it."

Regardless of who gets cast, Delvey just might get her wish. Davis said she's attached to consult on the proceedings of TV powerhouse Shonda Rhimes' first project with Netflix, as part of her recently inked $100 million four-year deal, which will see Rhimes developing Delvey's wild tale of luxury scamming into a series.