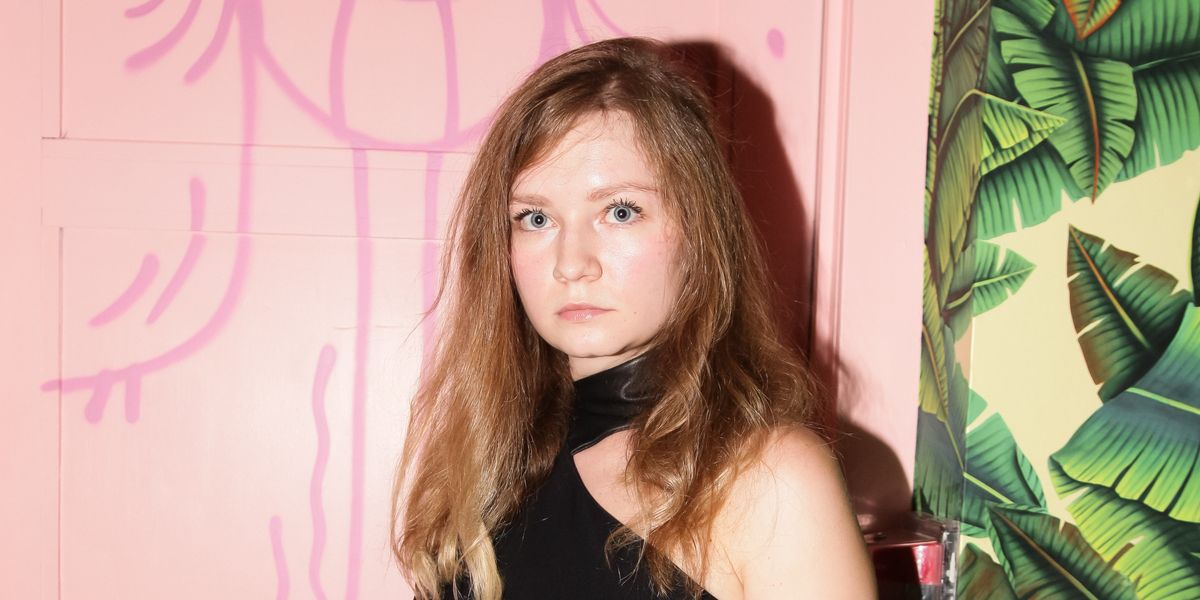 Anna Delvey Wants You Write Her

If you've been hoping to get ahold of expert grifter Anna Delvey, the 20-something European who conned the entirety of New York's elite into funding her wildly lavish lifestyle, for tips, tricks or just to check-in, now you can.

The 27-year-old, who is now residing on Rikers Island, has posted to her Instagram account for the first time in a year. She captioned a screenshot of the Notes App, on which she declared she would not be accepting meetings with any members of the press or visitors she's unacquainted with. She captioned the upload "Tyra mail."

To reach out, you should address letters using Anna's real name (Anna Soronkin) and her inmate number, #3101700945. There's, of course, no clue as to who uploaded the picture, but Soronkin has managed to post pictures during her time at Rikers in the past. She is the ultimate con-woman after all.