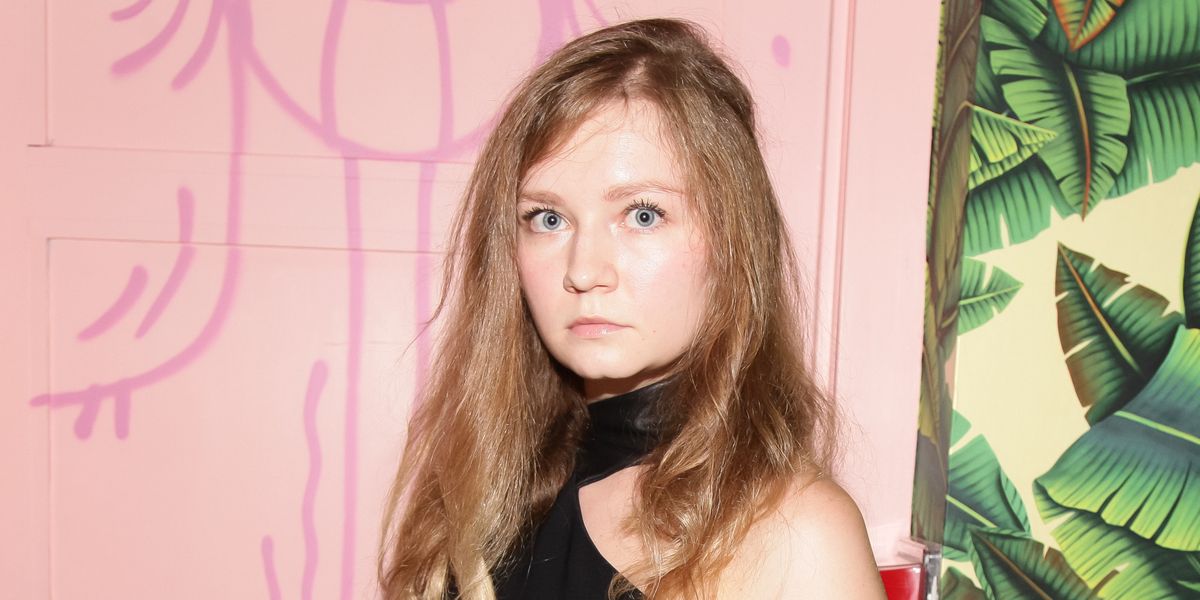 In the latest development of Sorokin's charming and bizarre saga — in which the the Russian-born woman successfully masqueraded as a German heiress, infiltrated NYC's socialite class, and swindled banks, hotels, businesses, friends and strangers out of hundreds of thousands of dollars — Page Six has reported that Sorokin once freeloaded off of rival iconic scammer, Fyre Fest co-founder Billy McFarland for months.

McFarland is the man behind 2017's music festival and viral Internet disaster, which was marketed as a "life-changing" luxury Caribbean music festival experience, but ended up stranding a herd of rich millennials in the Bahamas but with cancelled acts, leaky tents and iconically bleak cheese sandwiches.

According to the gossip column, the pair of swindlers go way back 2013 when, during the height of Sorokin's hoax, Sorokin innocently asked to crash at the Wooster Street headquarters of McFarland's sketchy credit card company Magnises for a few days.

Page Six's source recalls: "She hung out and went to parties. She was there, just sitting — all the time."

Sorokin made herself at home in McFarland's office and reportedly had "Balenciaga bags and clothes everywhere." A few days turned into a few months and Sorokin essentially became a parasite at the company's headquarters, refusing to move out when repeatedly asked by McFarland's team.

According to Page Six, McFarland was too "polite and non-confrontational" to demand that she leave. To resolve the issue, the business ultimately ended up moving from the office into a townhouse as a desperate, last-resort effort.

"That's the only way to get her out! She had been there for months!" explained Page Six's source.

Sorokin has been in custody on Riker's Island since being charged with grand larceny by the Manhattan DA's office last year, while McFarland had pled guilty to fraud related Fyre Festival and is awaiting sentencing.

The story of one scammer fearlessly ripping off another has a poetic justice that is almost too delicious to be true, and now we're even more excited to see Shonda Rhimes' Netflix documentary about Sorokin's escapades. Maybe Adam DeVine will play McFarland? I can see it.